Tales of Soldiers and Civilians 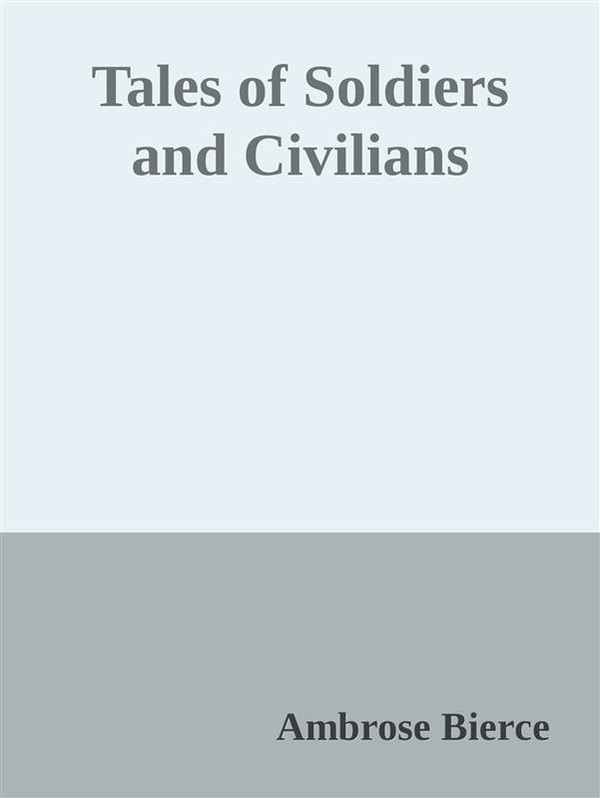 Tales of Soldiers and Civilians

Ambrose Gwinnett Bierce was an American editorialist, journalist, short story writer, fabulist, and satirist. He wrote the short story "An Occurrence at Owl Creek Bridge" and compiled a satirical lexicon, The Devil's Dictionary. His vehemence as a critic, his motto "Nothing matters", and the sardonic view of human nature that informed his work, all earned him the nickname "Bitter Bierce". Despite his reputation as a searing critic, Bierce was known to encourage younger writers, including the poets George Sterling and Herman George Scheffauer and the fiction writer W. C. Morrow. Bierce employed a distinctive style of writing, especially in his stories. His style often embraces an abrupt beginning, dark imagery, vague references to time, limited descriptions, impossible events, and the theme of war. In 1913, Bierce traveled to Mexico to gain first-hand experience of the Mexican Revolution. He was rumored to be traveling with rebel troops, but was not seen again.