Hunting with the Bow & Arrow 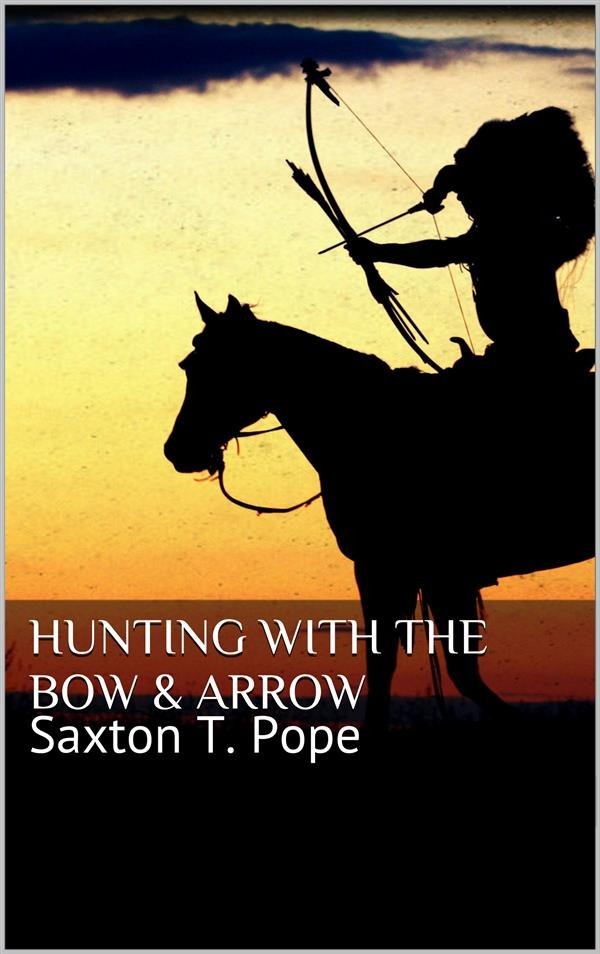 Hunting with the Bow & Arrow

The glory and romance of archery culminated in England before the discovery of America. There, no doubt, the bow was used to its greatest perfection, and it decided the fate of nations. The crossbow and the matchlock had supplanted the longbow when Columbus sailed for the New World.
It was, therefore, a distinct surprise to the first explorers of America that the natives used the bow and arrow so effectively. In fact, the sword and the horse, combined with the white man's superlative self-assurance, won the contest over the aborigines more than the primitive blunderbuss of the times. The bow and arrow was still more deadly than the gun.
With the gradual extermination of the American Indian, the westward march of civilization, and the improvement in firearms, this contest became more and more unequal, and the bow disappeared from the land. The last primitive Indian archer was discovered in California in the year 1911.