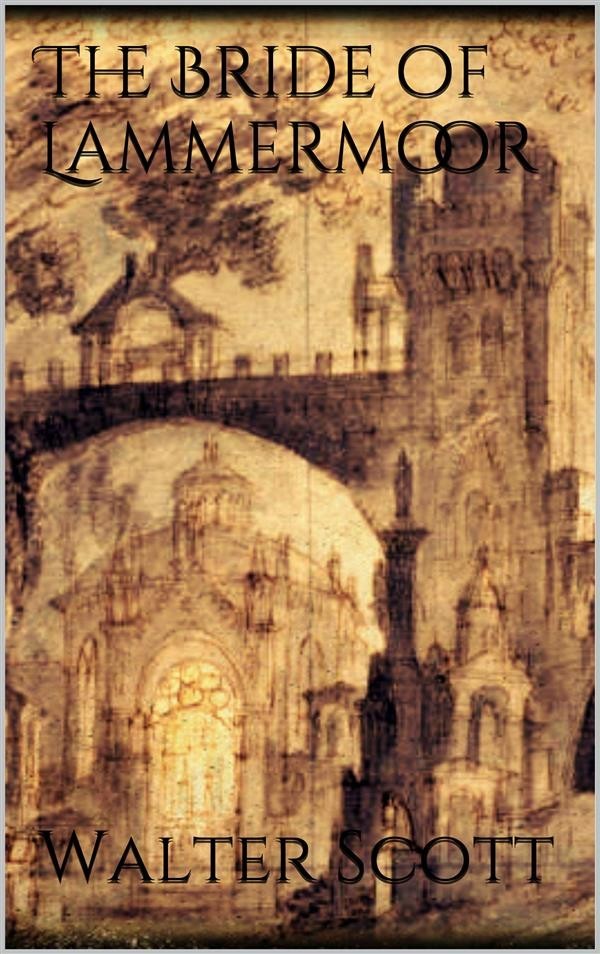 In all Stair's offspring we no difference know,
They do the females as the males bestow;
So he of one of his daughters' marriages gave the ward,
Like a true vassal, to Glenluce's Laird;
He knew what she did to her master plight,
If she her faith to Rutherfurd should slight,
Which, like his own, for greed he broke outright.
Nick did Baldoon's posterior right deride,
And, as first substitute, did seize the bride;
Whate'er he to his mistress did or said,
He threw the bridegroom from the nuptial bed,
Into the chimney did so his rival maul,
His bruised bones ne'er were cured but by the fall.