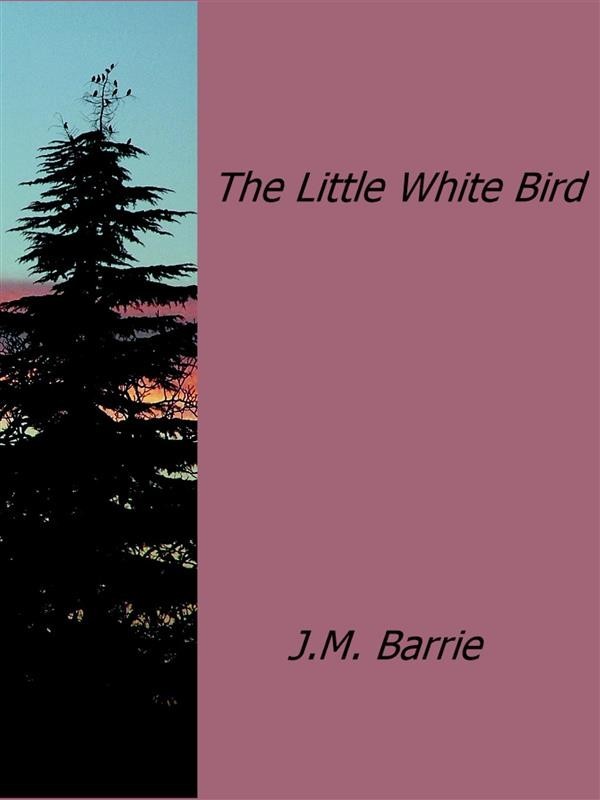 Sir James Matthew Barrie, 1st Baronet, OM (9 May 1860 – 19 June 1937) was a Scottish author and dramatist, the child of a family of small-town weavers, and best remembered today as the creator of Peter Pan. He was educated in Scotland but moved to London, where he developed a career as a novelist and playwright. There he met the Llewelyn Davies boys who inspired him to write about a baby boy who has magical adventures in Kensington Gardens (included in The Little White Bird), then to write Peter Pan, or The Boy Who Wouldn't Grow Up, a "fairy play" about an ageless boy and an ordinary girl named Wendy who have adventures in the fantasy setting of Neverland. Peter Pan quickly overshadowed his previous work, although he continued to write successfully, and it became his best-known work, credited with popularising the name Wendy, which was very uncommon previously. Barrie unofficially adopted the Davies boys following the deaths of their parents. Barrie was made a baronet by George V in 1913, and a member of the Order of Merit in 1922. Before his death, he gave the rights to the Peter Pan works to Great Ormond Street Hospital for Children in London, which continues to benefit from them.