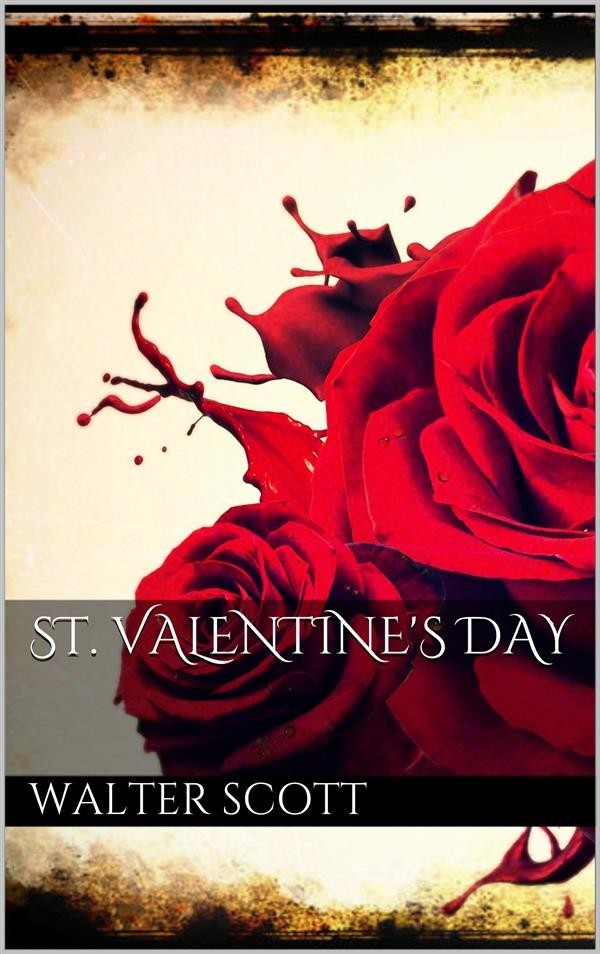 Every quarter of Edinburgh has its own peculiar boast, so that the city together combines within its precincts, if you take the word of the inhabitants on the subject, as much of historical interest as of natural beauty. Our claims in behalf of the Canongate are not the slightest. The Castle may excel us in extent of prospect and sublimity of site; the Calton had always the superiority of its unrivalled panorama, and has of late added that of its towers, and triumphal arches, and the pillars of its Parthenon. The High Street, we acknowledge, had the distinguished honour of being defended by fortifications, of which we can show no vestiges. We will not descend to notice the claims of more upstart districts, called Old New Town and New New Town, not to mention the favourite Moray Place, which is the Newest New Town of all. We will not match ourselves except with our equals, and with our equals in age only, for in dignity we admit of one. We boast being the court end of the town, possessing the Palace and the sepulchral remains of monarchs, and that we have the power to excite, in a degree unknown to the less honoured quarters of the city, the dark and solemn recollections of ancient grandeur, which occupied the precincts of our venerable Abbey from the time of St. David till her deserted halls were once more made glad, and her long silent echoes awakened, by the visit of our present gracious sovereign.