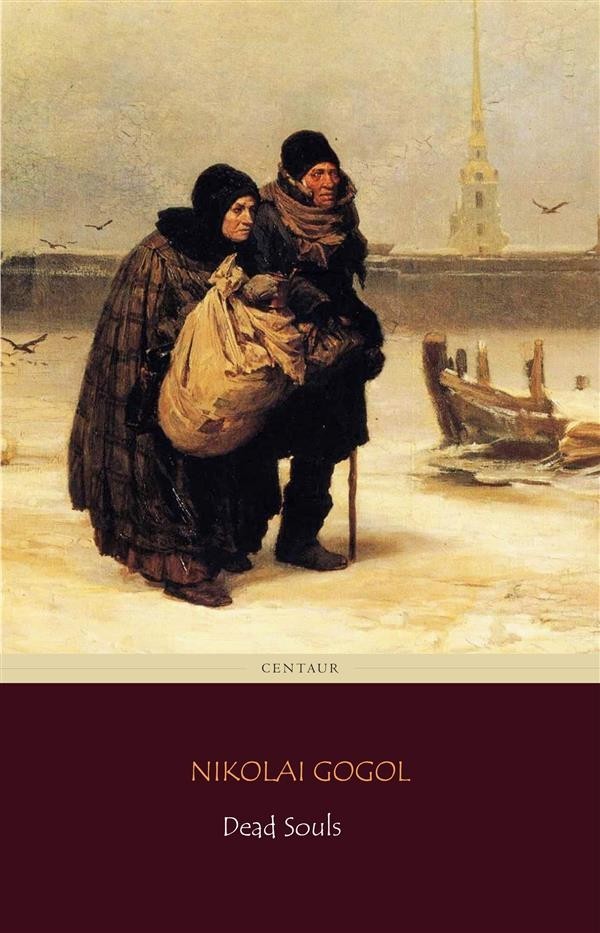 Nikolai Gogol's novel «Dead Souls» is a satire that exposes the corrupt "underbelly" of Russian nineteenth century society. On a superficial level, the title refers to the book’s plot, where the main character Chichikov sets out to amass serfs, or souls, to his name. In order to do so, he buys the names of dead peasants off of landowners who are still being taxed for them because censuses were taken once every few years, resulting in a list congruous with the previous census in his name. On a more philosophical level, the title refers to the morality or lack thereof of the characters the reader meets within the novel. Their actions, though consistent with societal expectations, are corrupt, showing how fraudulent Russian society really is, and Gogol has the reader question the ultimate ethicalness of the Russian 19th century world.