Mary of Burgundy Or The Revolt of Ghent 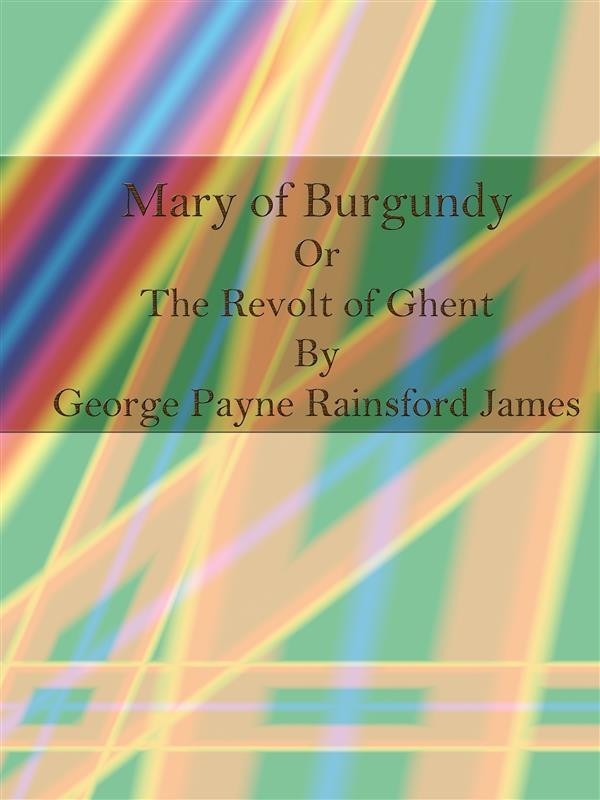 Mary of Burgundy Or The Revolt of Ghent

George Payne Rainsford James, Historiographer Royal to King William IV., was born in London in the first year of the nineteenth century, and died at Venice in 1860. His comparatively short life was exceptionally full and active. He was historian, politician and traveller, the reputed author of upwards of a hundred novels, the compiler and editor of nearly half as many volumes of letters, memoirs, and biographies, a poet and a pamphleteer, and, during the last ten years of his life, British Consul successively in Massachusetts, Norfolk (Virginia), and Venice. He was on terms of friendship with most of the eminent men of his day.