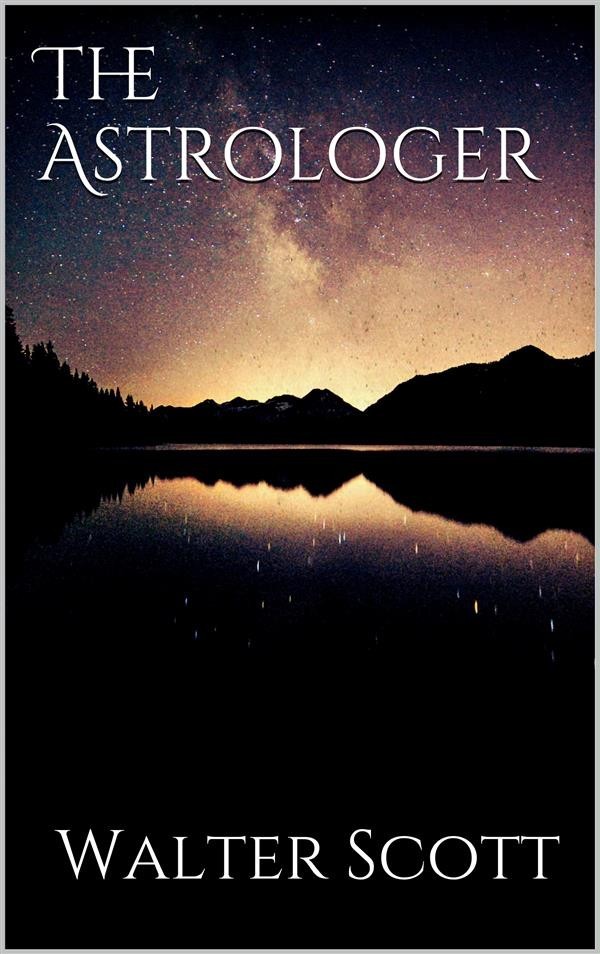 The Novel or Romance of Waverley made its way to the public slowly, of course, at first, but afterwards with such accumulating popularity as to encourage the Author to a second attempt. He looked about for a name and a subject; and the manner in which the novels were composed cannot be better illustrated than by reciting the simple narrative on which Guy Mannering was originally founded; but to which, in the progress of the work, the production ceased to bear any, even the most distant resemblance. The tale was originally told me by an old servant of my father's, an excellent old Highlander, without a fault, unless a preference to mountain dew over less potent liquors be accounted one. He believed as firmly in the story as in any part of his creed.
A grave and elderly person, according to old John MacKinlay's account, while travelling in the wilder parts of Galloway, was benighted. With difficulty he found his way to a country seat, where, with the hospitality of the time and country, he was readily admitted. The owner of the house, a gentleman of good fortune, was much struck by the reverend appearance of his guest, and apologised to him for a certain degree of confusion which must unavoidably attend his reception, and could not escape his eye. The lady of the house was, he said, confined to her apartment, and on the point of making her husband a father for the first time, though they had been ten years married. At such an emergency, the laird said, he feared his guest might meet with some apparent neglect.
'Not so, sir,' said the stranger; 'my wants are few, and easily supplied, and I trust the present circumstances may even afford an opportunity of showing my gratitude for your hospitality. Let me only request that I may be informed of the exact minute of the birth; and I hope to be able to put you in possession of some particulars which may influence in an important manner the future prospects of the child now about to come into this busy and changeful world. I will not conceal from you that I am skilful in understanding and interpreting the movements of those planetary bodies which exert their influences on the destiny of mortals. It is a science which I do not practise, like others who call themselves astrologers, for hire or reward; for I have a competent estate, and only use the knowledge I possess for the benefit of those in whom I feel an interest.'