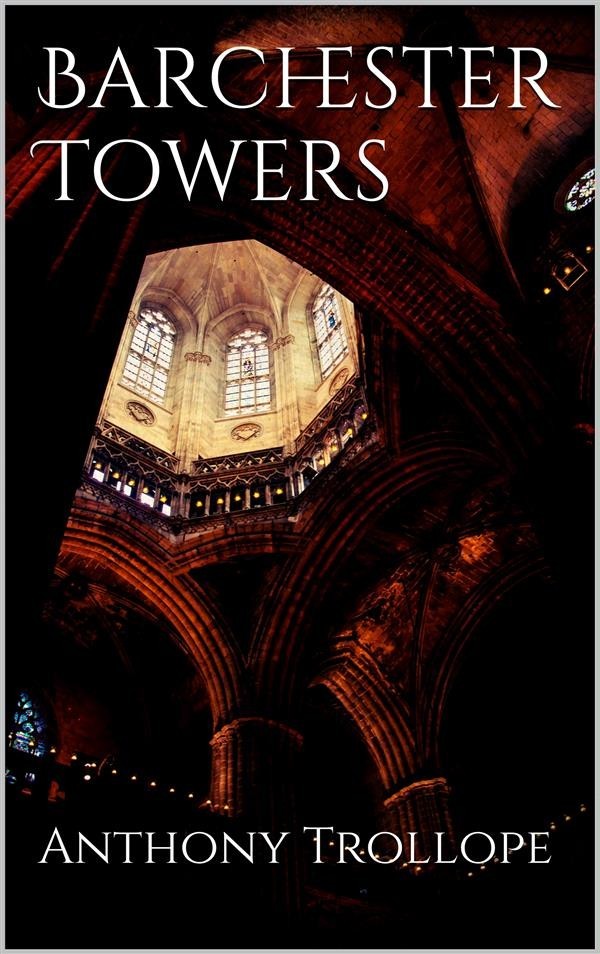 In the latter days of July in the year 185––, a most important question was for ten days hourly asked in the cathedral city of Barchester, and answered every hour in various ways—Who was to be the new bishop?
The death of old Dr. Grantly, who had for many years filled that chair with meek authority, took place exactly as the ministry of Lord –––– was going to give place to that of Lord ––––. The illness of the good old man was long and lingering, and it became at last a matter of intense interest to those concerned whether the new appointment should be made by a conservative or liberal government.
It was pretty well understood that the outgoing premier had made his selection and that if the question rested with him, the mitre would descend on the head of Archdeacon Grantly, the old bishop's son. The archdeacon had long managed the affairs of the diocese, and for some months previous to the demise of his father rumour had confidently assigned to him the reversion of his father's honours.