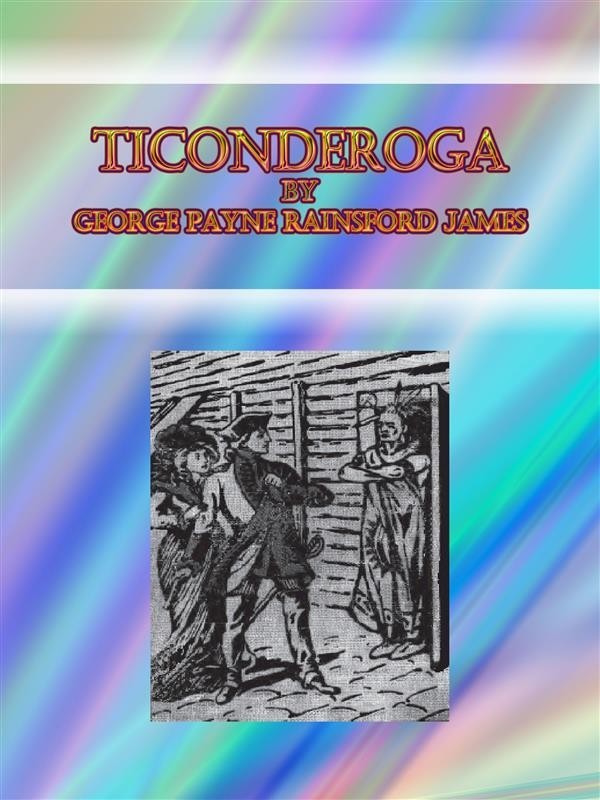 The house was a neat, though a lowly one. It bore traces of newness, for the bark on the trunks which supported the little veranda had not yet mouldered away. Nevertheless, it was not built by the owner's own hands; for when he came there he had much to learn in the rougher arts of life; but with a carpenter from a village some nine miles off, he had aided to raise the building and directed the construction by his own taste. The result was satisfactory to him; and, what was more, in his eyes, was satisfactory to the two whom he loved best—at least, it seemed satisfactory to them, although those who knew them, even not so well as he did, might have doubted, and yet loved them all the better.