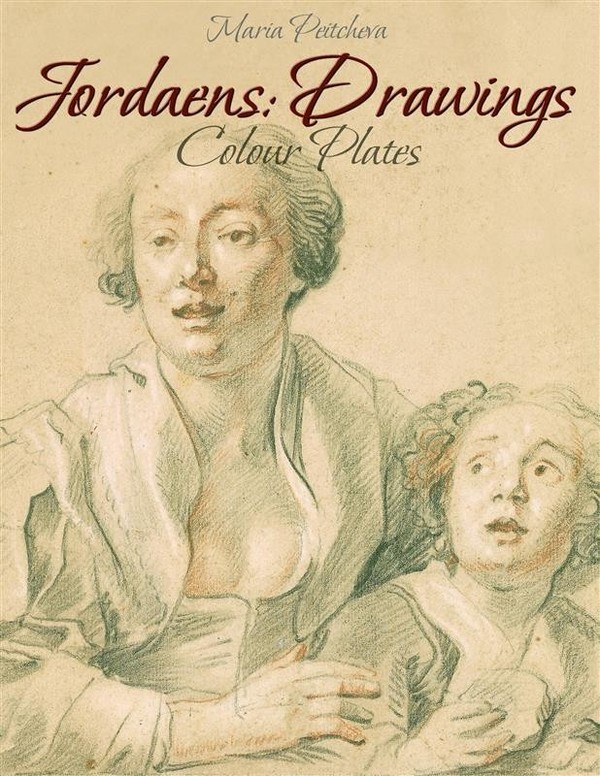 Jacob Jordaens was one of three Flemish Baroque painters, along with Peter Paul Rubens and Anthony van Dyck, to bring prestige to the Antwerp school of painting. Like Rubens, Jordaens painted altarpieces, mythological, and allegorical scenes, and after 1640—the year Rubens died — he was the most important painter in Antwerp for large-scale commissions and the status of his patrons increased in general. Besides a large output of monumental oil paintings he was a prolific tapestry designer, a career that reflects his early training as a "watercolor" painter. Jordaens' importance can also be seen by his number of pupils; the Guild of St. Luke records fifteen official pupils from 1621 to 1667, but six others were recorded as pupils in court documents and not the Guild records, so it is probable that he had more students than officially recorded. Among them were his cousin and his son Jacob.