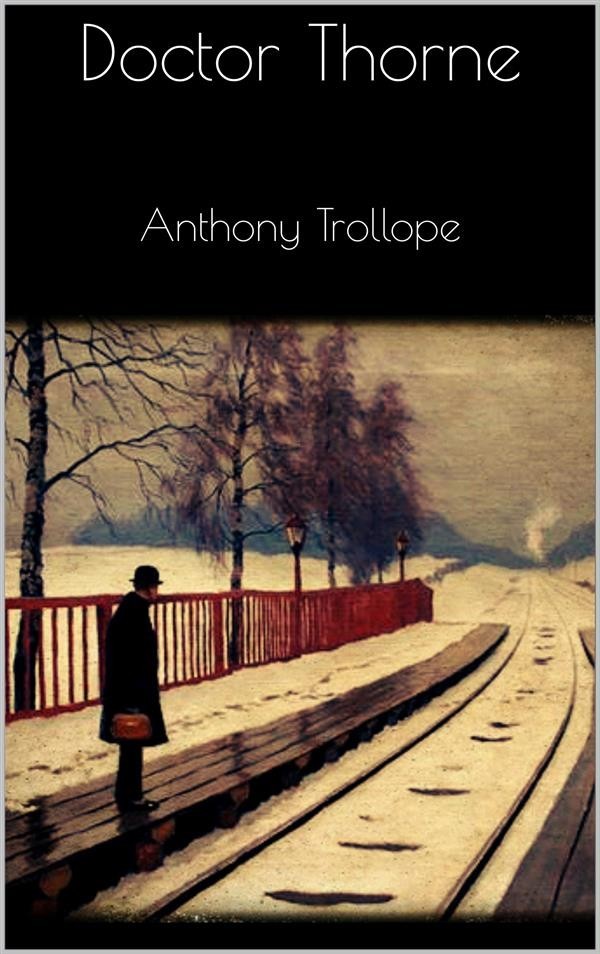 Before the reader is introduced to the modest country medical practitioner who is to be the chief personage of the following tale, it will be well that he should be made acquainted with some particulars as to the locality in which, and the neighbours among whom, our doctor followed his profession.
There is a county in the west of England not so full of life, indeed, nor so widely spoken of as some of its manufacturing leviathan brethren in the north, but which is, nevertheless, very dear to those who know it well. Its green pastures, its waving wheat, its deep and shady and—let us add—dirty lanes, its paths and stiles, its tawny-coloured, well-built rural churches, its avenues of beeches, and frequent Tudor mansions, its constant county hunt, its social graces, and the general air of clanship which pervades it, has made it to its own inhabitants a favoured land of Goshen. It is purely agricultural; agricultural in its produce, agricultural in its poor, and agricultural in its pleasures.