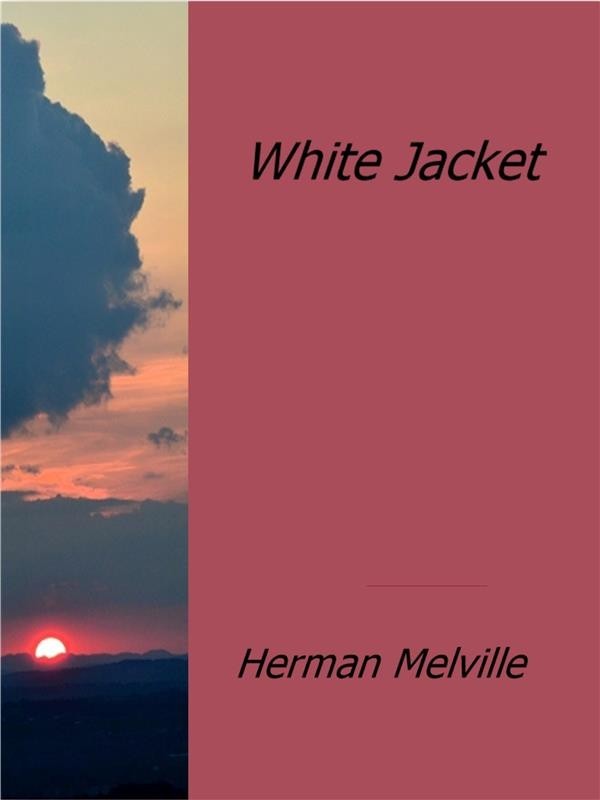 White-Jacket; or, The World in a Man-of-War is the fifth book by American writer Herman Melville, first published in London in 1850. The book is based on the author's fourteen months service in the United States Navy, aboard the frigate USS "Neversink"(actually the USS United States). Based on Melville's experiences as a common seaman aboard the frigate USS United States from 1843 to 1844 and stories that other sailors told him, the novel is severely critical of virtually every aspect of American naval life and thus qualifies as Melville's most politically strident work. At the time, though, the one thing that journalists and politicians focused on in the novel was its graphic descriptions of flogging and the horrors caused by its arbitrary use; in fact, because Harper & Bros. made sure the book got into the hands of every member of Congress, White-Jacket was instrumental in abolishing flogging in the U.S. Navy forever.