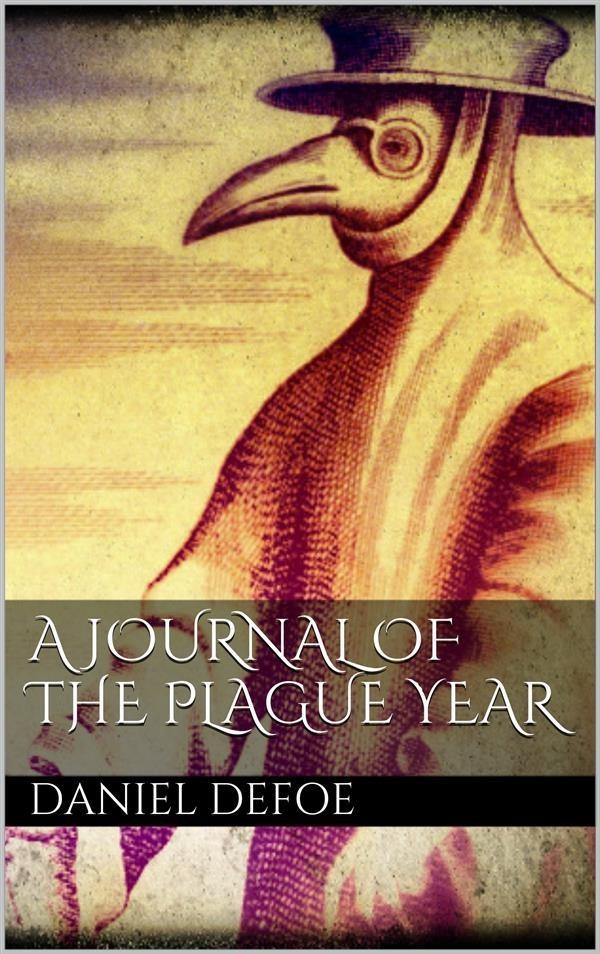 It was about the beginning of September, 1664, that I, among the rest of my neighbours, heard in ordinary discourse that the plague was returned again in Holland; for it had been very violent there, and particularly at Amsterdam and Rotterdam, in the year 1663, whither, they say, it was brought, some said from Italy, others from the Levant, among some goods which were brought home by their Turkey fleet; others said it was brought from Candia; others from Cyprus. It mattered not from whence it came; but all agreed it was come into Holland again.