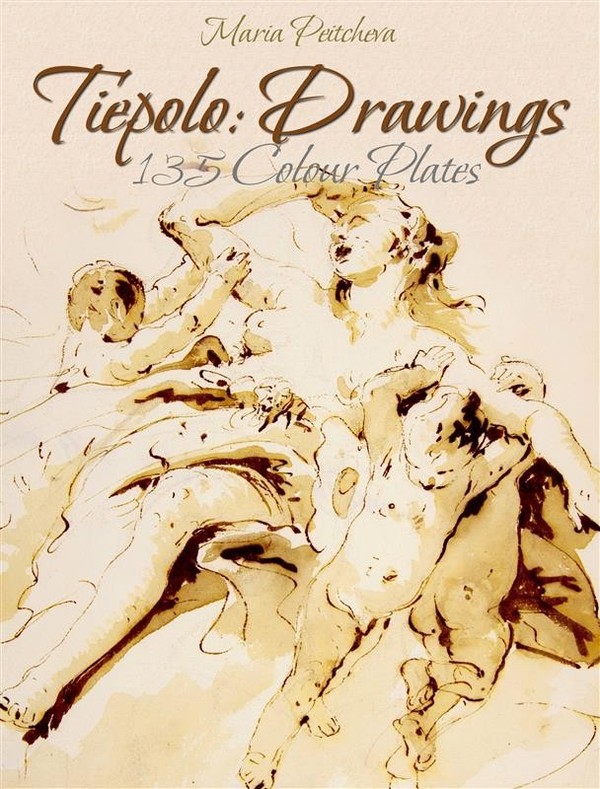 Giambattista Tiepolo was the last of the great Venetian decorators, the purest exponent of the Italian Rococo, and arguably the greatest painter of the 18th century. Tiepolo was equally prized as a draftsman: his powers of invention were boundless and his facility without equal. His enormous output of frescoes and altarpieces was partly due to his practice (like Rubens before him) of painting small 'modelli' which, when approved by the client, could be carried out by his skilled assistants under his own supervision. Scores of these modelli and sketches survive, together with hundreds of drawings. He painted very few portraits. He also etched many plates, and, with Marco Ricci, was one of the founders of the great school of 18-century Venetian etchers.