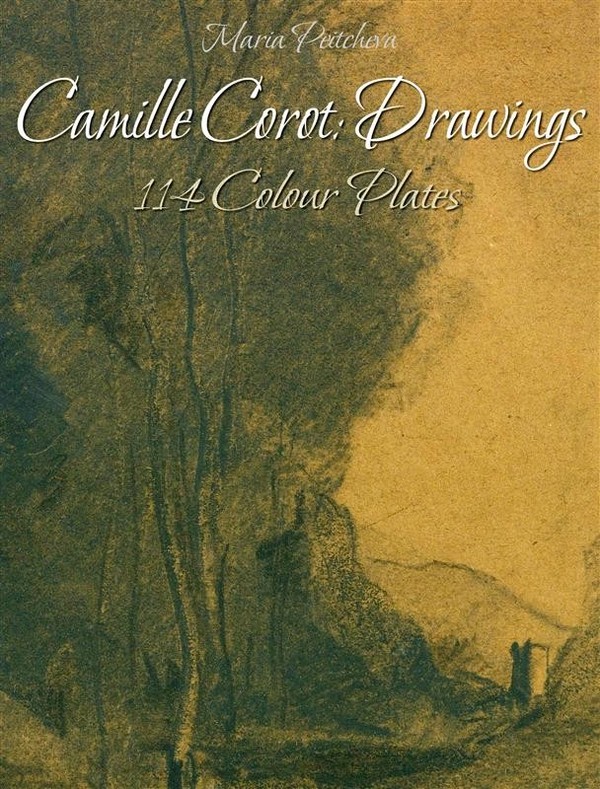 Jean Baptiste Camille Corot was French painter and draftsman. Of the painters classed in the Barbizon school it is probable that Corot will live the longest, and will continue to occupy the highest position. In his first style he painted traditionally and “tight” — that is to say, with minute exactness, clear outlines, and with absolute definition of objects throughout. After his fiftieth year his methods changed to breadth of tone and an approach to poetic power, and from 1865 onward, his manner of painting became full of “mystery” and poetry. In artistic circles of Paris he was acknowledged as one of the five or six greatest landscape painters the world has ever seen, along with Hobbema, Claude, Turner and Constable. Besides landscapes, of which he painted several hundred, Corot produced a number of figure pictures which are much prized but he executed a few etchings and pencil sketches.