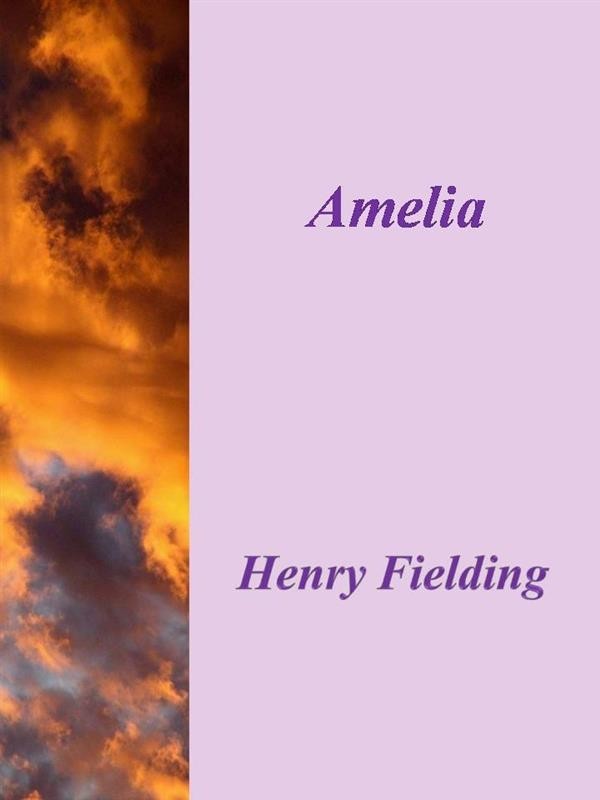 Henry Fielding (22 April 1707 – 8 October 1754) was an English novelist and dramatist known for his rich earthy humour andsatirical prowess, and as the author of the novel Tom Jones. Amelia is a sentimental novel written by Henry Fielding and published in December 1751. He turned to his own life for inspiration, and the main character, Amelia, was possibly modelled on Fielding's first wife, Charlotte, who died in November 1744. Likewise, the hero, Captain Booth, was partly modelled after Fielding himself.