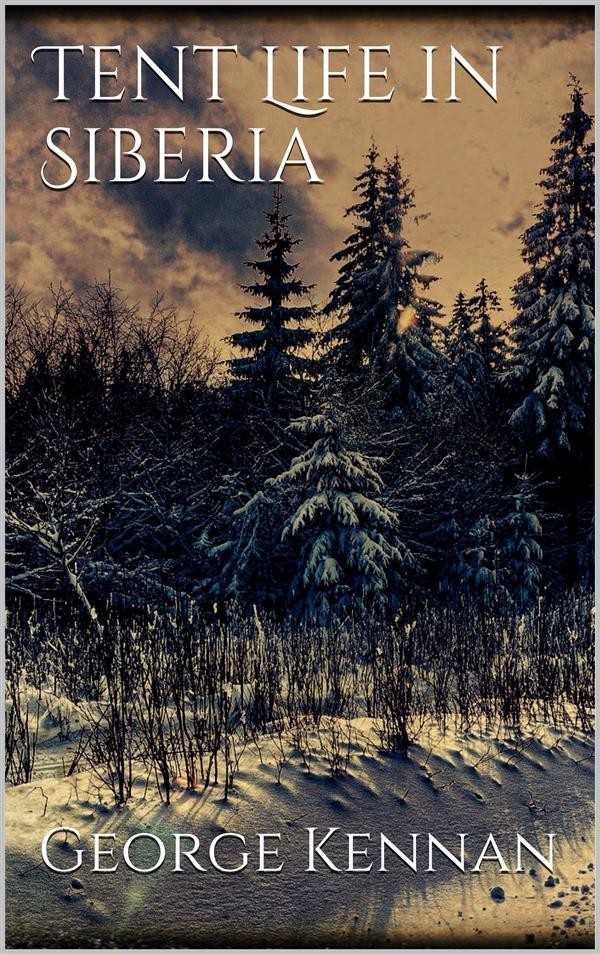 The attempt which was made by the Western Union Telegraph Company, in 1865-66 and 67, to build an overland line to Europe via Alaska, Bering Strait, and Siberia, was in some respects the most remarkable undertaking of the nineteenth century. Bold in its conception, and important in the ends at which it aimed, it attracted at one time the attention of the whole civilised world, and was regarded as the greatest telegraphic enterprise which had ever engaged American capital. Like all unsuccessful ventures, however, in this progressive age, it has been speedily forgotten, and the brilliant success of the Atlantic cable has driven it entirely out of the public mind. Most readers are familiar with the principal facts in the history of this enterprise, from its organisation to its ultimate abandonment; but only a few, even of its original projectors, know anything about the work which it accomplished in British Columbia, Alaska, and Siberia; the obstacles which were met and overcome by its exploring and working parties; and the contributions which it made to our knowledge of an hitherto untravelled, unvisited region. Its employees, in the course of two years, explored nearly six thousand miles of unbroken wilderness, extending from Vancouver Island on the American coast to Bering Strait, and from Bering Strait to the Chinese frontier in Asia. The traces of their deserted camps may be found in the wildest mountain fastnesses of Kamchatka, on the vast desolate plains of north-eastern Siberia, and throughout the gloomy pine forests of Alaska and British Columbia. Mounted on reindeer, they traversed the most rugged passes of the north Asiatic mountains; they floated in skin canoes down the great rivers of the north; slept in the smoky pologs of the Siberian Chukchis (chook'-chees); and camped out upon desolate northern plains in temperatures of 50° and 60° below zero. The poles which they erected and the houses which they built now stand alone in an encircling wilderness,—the only results of their three years' labour and suffering, and the only monuments of an abandoned enterprise.