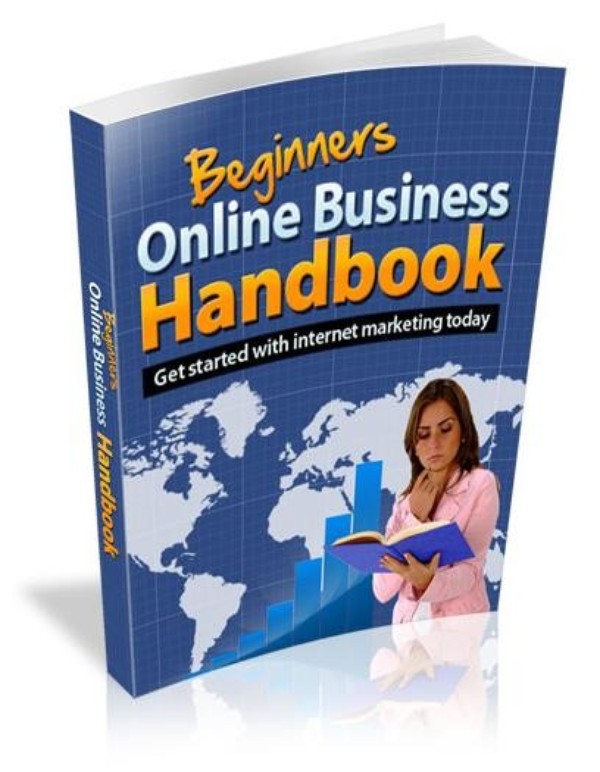 Why Do So Many Internet Startups Fail Today? Everyday out there in the real brick and mortar world, millions and millions of people drag themselves from the warm, warm beds, take a shower, grab a cup of coffee, and head off to their jobs as they are thinking that there has got to be an easier way to make a living. Every one of those millions and millions of people knows somebody who has quit the ‘get-up- and-go-to-work’ grind and is making a very good living by working on their personal computers from the comfort of their own homes. Working from home sounds like an ideal solution to them. Many of these dissatisfied souls will quit their jobs and plunge head-first into internet marketing with no preparation, no knowledge of what they are doing, no education, and no hope of success. Failure is their only option and they don’t even suspect. The fact is that according to many sources, more than 90% (Ninety percent) of all Internet business start-ups end in failure within the first 120 (one hundred twenty) days. Yes, you read that right. NINETY PERCENT! This failure rate should be a warning to those who are considering trying their hand at making a go of working on the Internet rather than at a job in the brick and mortar world. Of course, success is possible. There IS that other 10% (ten percent) that do succeed. The thing is success doesn’t happen by accident. And success isn’t just a crap shoot. Success happens because of some very important factors. Success happens because people have the right ideas about internet marketing and how it works. They do not expect to get rich quick or be able to make a killing over night and retire to a tropical isle. It is strange but somehow the same people who wouldn’t dream of starting a real world business, think they can make a go of an internet business even though they have no business background. People will go into an internet business with the idea that they no longer have to get up and go to work. They think they can simply work when the feel like it and still make a good living. They simply do not expect to have to work hard or work long hours.