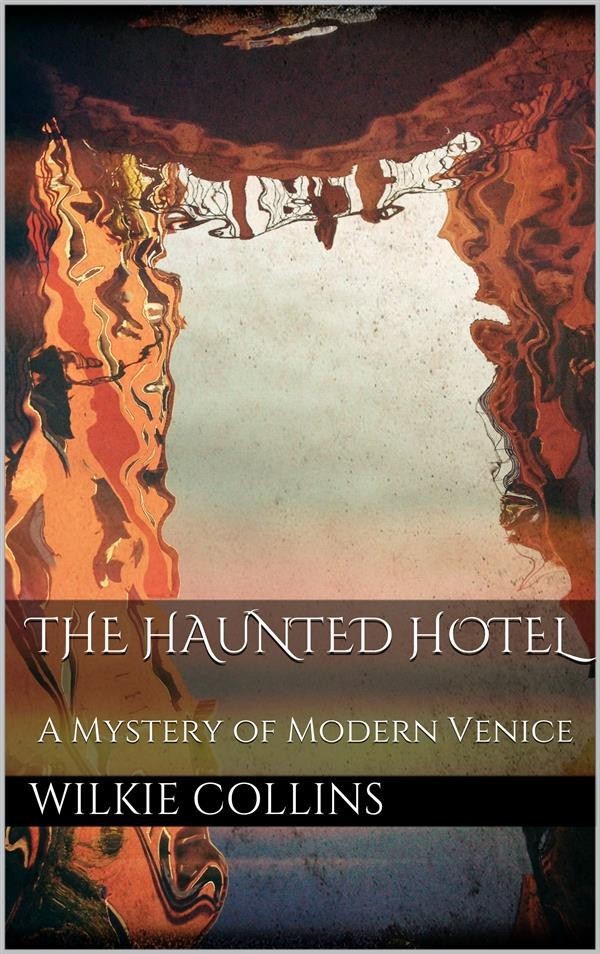 In the year 1860, the reputation of Doctor Wybrow as a London physician reached its highest point. It was reported on good authority that he was in receipt of one of the largest incomes derived from the practice of medicine in modern times.
One afternoon, towards the close of the London season, the Doctor had just taken his luncheon after a specially hard morning's work in his consulting-room, and with a formidable list of visits to patients at their own houses to fill up the rest of his day—when the servant announced that a lady wished to speak to him.
'Who is she?' the Doctor asked. 'A stranger?'
'Yes, sir.'
'I see no strangers out of consulting-hours. Tell her what the hours are, and send her away.'
'I have told her, sir.'
'Well?'
'And she won't go.'
'Won't go?' The Doctor smiled as he repeated the words. He was a humourist in his way; and there was an absurd side to the situation which rather amused him. 'Has this obstinate lady given you her name?' he inquired.
'No, sir. She refused to give any name—she said she wouldn't keep you five minutes, and the matter was too important to wait till tomorrow. There she is in the consulting-room; and how to get her out again is more than I know.'