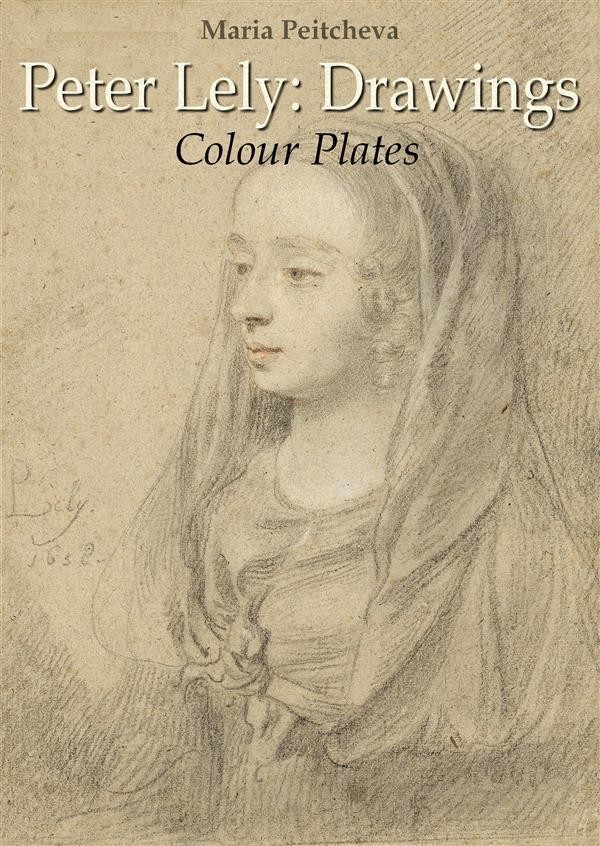 Sir Peter Lely (1618 –1680) was a painter of Dutch origin, whose career was nearly all spent in England, where he became the dominant portrait painter to the court. Lely studied painting in Haarlem, where he may have been apprenticed to Pieter de Grebber. He arrived in London in around 1641, which was marked by the death of Anthony van Dyck in December. His early English paintings, mainly mythological or religious scenes, or portraits set in a pastoral landscape, show influences from Anthony van Dyck and the Dutch baroque. Lely's portraits were well received, and he succeeded Anthony van Dyck as the most fashionable portrait artist in England. Lely played a significant role in introducing the mezzotint to Britain, as he realized its possibilities for publicizing his portraits. He encouraged Dutch mezzotinters to come to Britain to copy his work, laying the foundations for the English mezzotint tradition. .