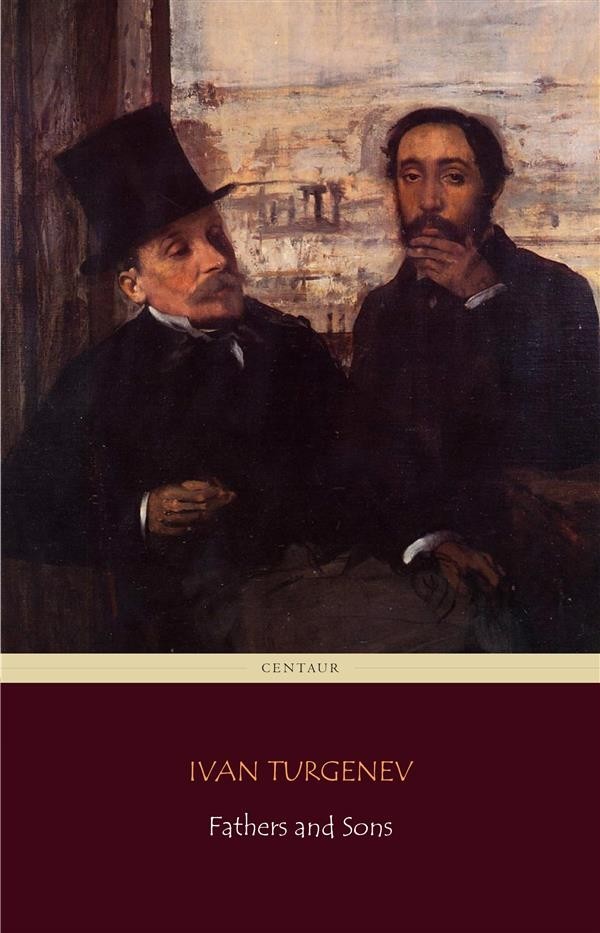 "['Fathers and Sons'] stirs the mind… because everything is permeated with the most complete and most touching sincerity." —Dmitry Pisarev "[Turgenev] was of the stuff of which glories are made." —Henry James "Turgenev is much the most difficult of the Russians to translate because his style is the most beautiful." —Constance Garnett "What an amazing language!" —Anton Chekhov Considered Ivan Turgenev’s greatest work, “Fathers and Sons” was the first of the great nineteenth-century Russian novels to achieve international renown. A stirring tale of generational conflict during a period of social revolution, it vividly depicts the friction between liberal and conservative thought and the rise of the radical new philosophy of nihilism. Set in Russia during the 1860s against the backdrop of the liberation of the serfs, the story concerns the clash of older aristocrats with the new democratic intelligentsia. The impressionable young student Arkady Kirsanoff arrives home in the company of his friend Bazarov, a cynical biologist. Arkady’s father and uncle, already distressed by the upheaval of the peasants, grow increasingly irritated at Bazarov’s outspoken nihilism and his ridicule of the conventions of state, church, and home. The young friends, bored by the rustic life of the Kirsanoff estate, venture off to the provincial capital in search of amusement. There they encounter both romance and alienation.