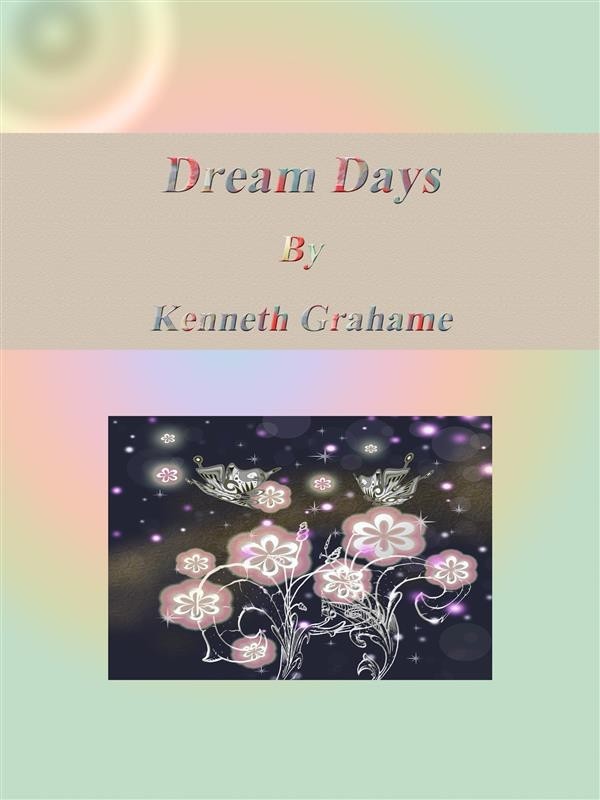 In the matter of general culture and attainments, we youngsters stood on pretty level ground. True, it was always happening that one of us would be singled out at any moment, freakishly, and without regard to his own preferences, to wrestle with the inflections of some idiotic language long rightly dead; while another, from some fancied artistic tendency which always failed to justify itself, might be told off without warning to hammer out scales and exercises, and to bedew the senseless keys with tears of weariness or of revolt. But in subjects common to either sex, and held to be necessary even for him whose ambition soared no higher than to crack a whip in a circus-ring—in geography, for instance, arithmetic, or the weary doings of kings and queens—each would have scorned to excel. And, indeed, whatever our individual gifts, a general dogged determination to shirk and to evade kept us all at much the same dead level,—a level of ignorance tempered by insubordination.