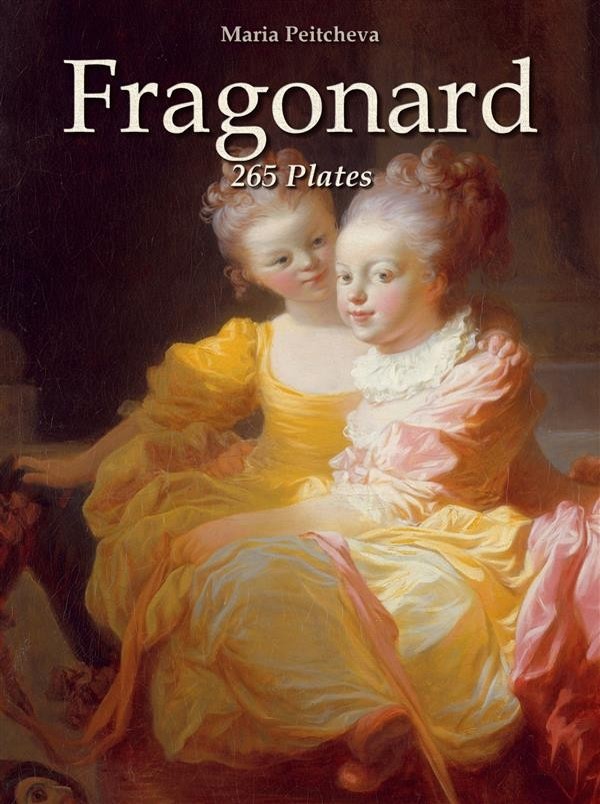 Jean-Honoré Fragonard (1732 – 1806) was a French painter and printmaker whose late Rococo manner was distinguished by remarkable facility, exuberance, and hedonism. Among his most popular works are genre paintings conveying an atmosphere of intimacy and veiled erotic. Fragonard has been bracketed with Watteau as one of the two great poetic painters of the unpoetical 18th century in France. A prodigiously active artist, he produced more than 550 paintings, several thousand drawings, and 35 etchings. His style, based primarily on that of Rubens, was rapid, vigorous, and fluent, never tight or fussy like that of so many of his contemporaries. Although the greater part of his active life was passed during the Neoclassical period, he continued to paint in a Rococo idiom until shortly before the French Revolution. Only five paintings by Fragonard are dated, but the chronology of the rest can be fairly accurately established from other sources such as engravings, documents, etc.