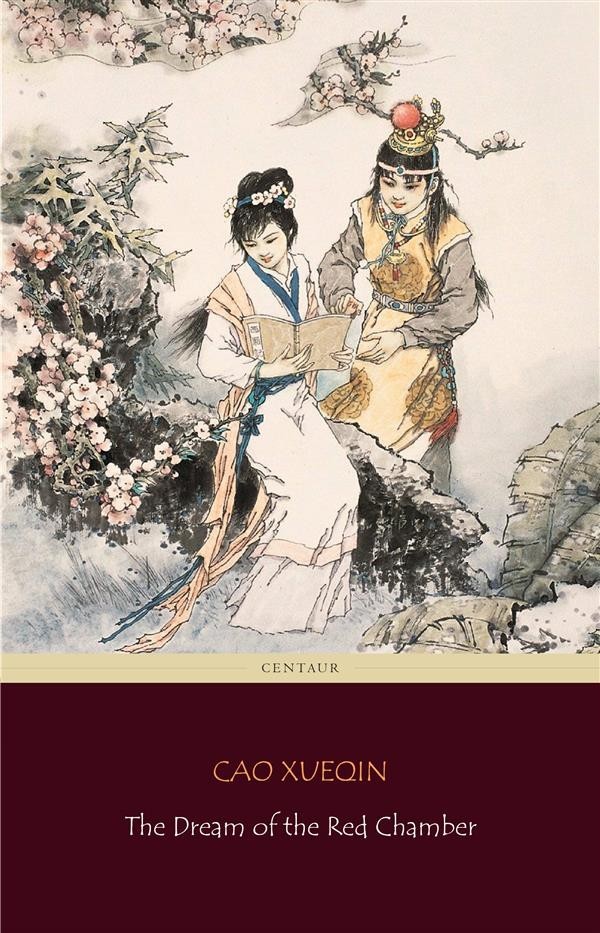 "The tragedy of tragedies." —Wang Guowei "['The Dream of the Red Chamber'] is to the Chinese very much what 'The Brothers Karamazov' is to Russian and 'In Search of Lost Time' is to French literature… It is beyond question one of the great novels of all literature." —Anthony West “'The Dream of the Red Chamber' and 'The Tale of Genji' are the two greatest works of prose fiction in all the history of literature." —Kenneth Rexroth "A masterpiece." —Frederic Wakeman "The Dream of the Red Chamber", the great classical Chinese novel written in the mid-eighteenth century during the reign of Emperor Chien-lung of the Ching Dynasty, has been widely popular throughout the last two hundred years and more. The Ching Dynasty (1644-1911) was the last feudal dynasty in China. Although it saw a period of relative stability, feudal society was already on the decline and all the contradictions inherent in it were sharpening. This classic novel (an erotic tale of love, sex and passion) is a masterpiece of realism takes as its background the decline of several related big families and drawing much from the author’s own experiences. It is a book about political struggle, a political-historical novel. Cao Xueqin focused on the tragic love between Jia Baoyu and Lin Daiyu and, in the meantime, provides a panorama of the lives of people of various levels in the degenerating empire. The author’s family were close to the Ching imperial house in general, and with Emperor Kang-hsi in particular. He died in 1763 without having finished his novel.