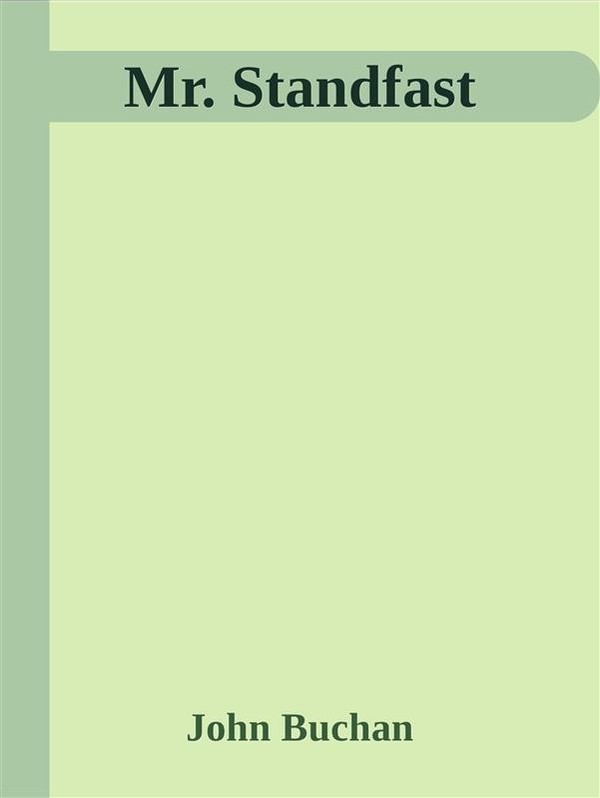 John Buchan, 1st Baron Tweedsmuir GCMG GCVO CH PC (/ˈbʌxən/; 26 August 1875 – 11 February 1940) was a Scottish novelist, historian and Unionist politician who served as Governor General of Canada, the 15th since Canadian Confederation.
After a brief legal career, Buchan simultaneously began his writing career and his political and diplomatic careers, serving as a private secretary to the colonial administrator of various colonies in southern Africa. He eventually wrote propaganda for the British war effort in the First World War. Buchan was in 1927 elected Member of Parliament for the Combined Scottish Universities, but he spent most of his time on his writing career, notably writing The Thirty-Nine Steps and other adventure fiction. In 1935 he was appointed Governor General of Canada by King George V, on the recommendation of Prime Minister of Canada R. B. Bennett, to replace the Earl of Bessborough. He occupied the post until his death in 1940. Buchan proved to be enthusiastic about literacy, as well as the evolution of Canadian culture, and he received a state funeral in Canada before his ashes were returned to the United Kingdom (font: Wikipedia).