16 Scandalous Stories With My Lesbian Girlfriends 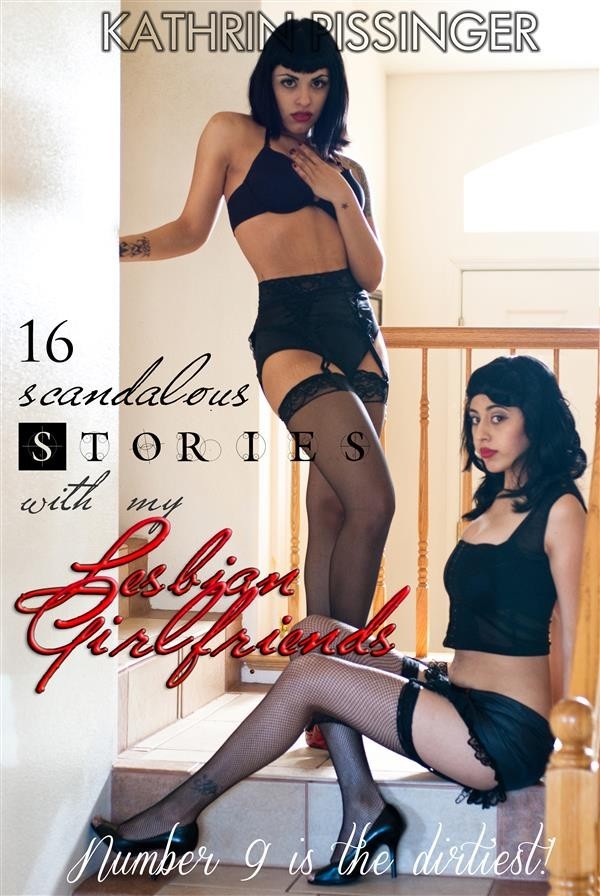 16 Scandalous Stories With My Lesbian Girlfriends

A collection of my best stories with my lesbian girlfriends.

Did I mention lots of pissing? I mean GALLONS of it. I might just have converted more people to pee play than the pope did to Catholicism, and I frankly believe I deserve a badge for that, too. A pretty one, with wings on it. I like wings.

So. Well. By now, you should be thinking “shit, instead of reading this crap, I could've gotten myself some lube and toys already!” And you'd be right! So why don't I let you do that, step back a little, have you read the actual stories and only, occasionally, when you're slacking and not rubbing hard enough, I'll spank you just a little, to get you going again.