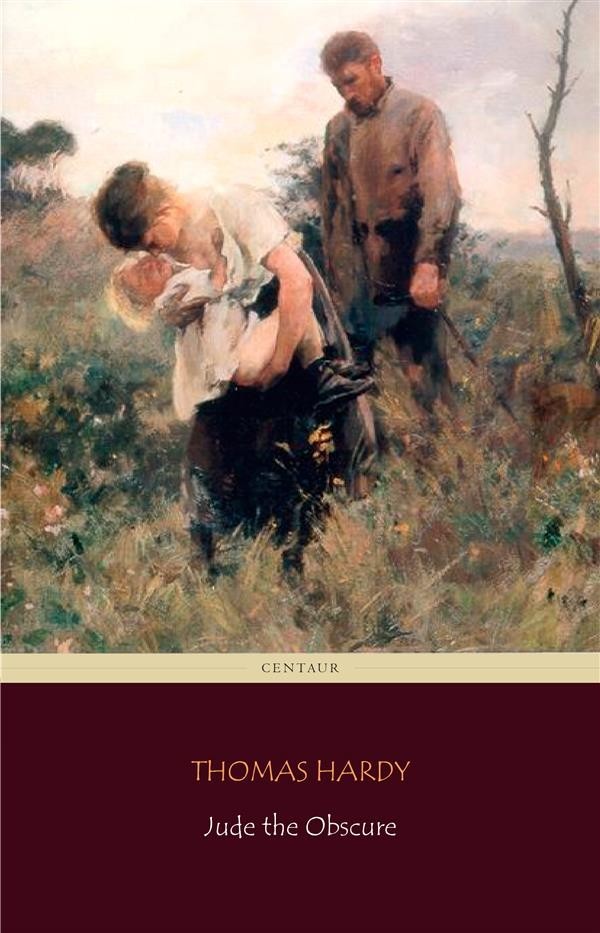 "His style touches sublimity." —T. S. Eliot "There is no other novelist alive with the breadth of sympathy, the knowledge or the power for the creation of Jude." —H. G. Wells Jude Fawley’s hopes of a university education are lost when he is trapped into marrying the earthy Arabella, who later abandons him. Moving to the town of Christminster where he finds work as a stonemason, Jude meets and falls in love with his cousin Sue Bridehead, a sensitive, freethinking ‘New Woman’. Refusing to marry merely for the sake of religious convention, Jude and Sue decide instead to live together, but they are shunned by society and poverty soon threatens to ruin them. "Jude the Obscure", Hardy’s last novel, caused a public furor when it was first published, with its fearless and challenging exploration of class and sexual relationships.