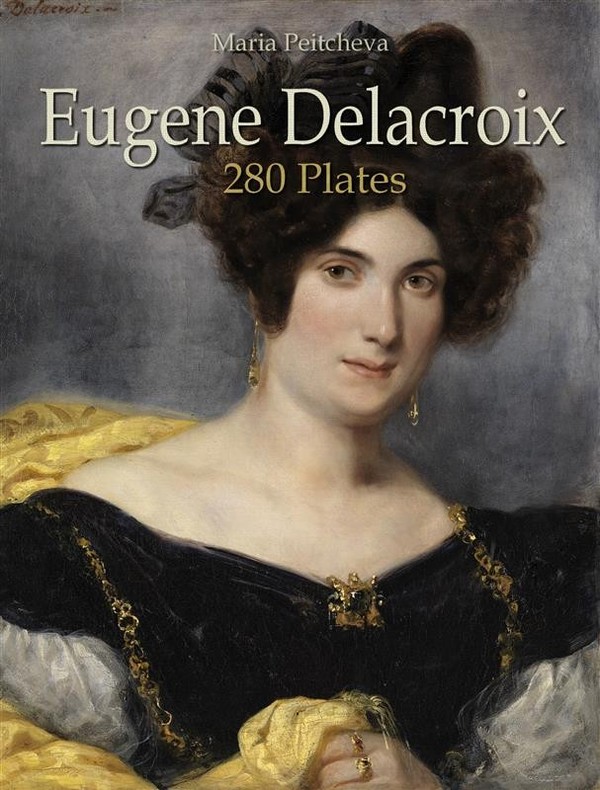 Eugene Delacroix was the greatest French painter of the Romantic Movement. Delacroix's output was enormous. After his death his executors found more than 9,000 paintings, pastels, and drawings in his studio and he prided himself on the speed at which he worked, declaring 'If you are not skilful enough to sketch a man falling out of a window during the time it takes him to get from the fifth storey to the ground, then you will never be able to produce monumental work.' Among great painters he was also one of the finest writers on art. He was a voluminous letter writer and kept a journal from 1822 to 1824 and again from 1847 until his death - a marvelously rich source of information and opinion on his life and times. His influence, particularly through his use of color, was prodigious, inspiring Renoir, Seurat, and van Gogh among others. Van Gogh wrote about him: 'Only Rembrandt and Delacroix could paint the face of Christ.'