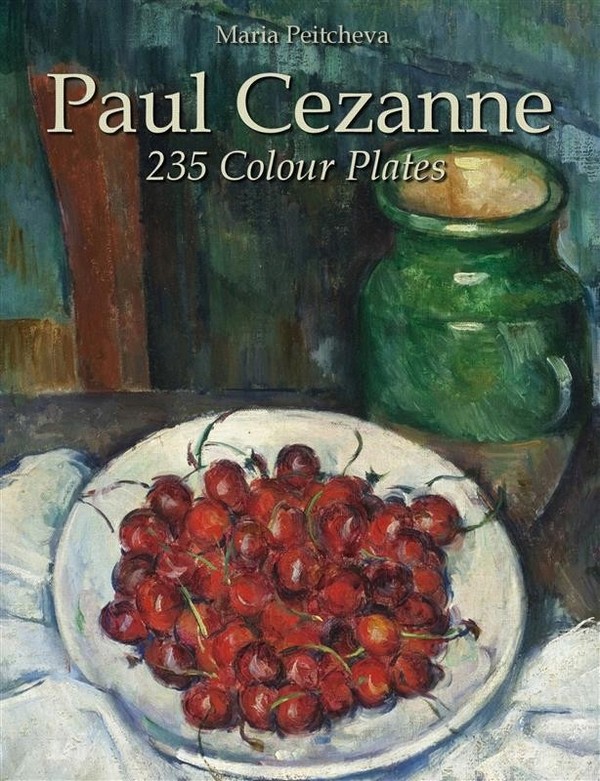 Paul Cézanne was the leading figure in the revolution toward abstraction in modern painting. His influence on the course of modern art, particularly on the development of cubism, is enormous and deep. In his early career, he was strongly influenced by Delacroix and Courbet. Through Pissarro, Cezanne came to know Manet and the Impressionist painters. He exhibited with the Impressionists in 1874, but eventually rejected what he considered the Impressionists' lack of structure. Cezanne sought to "recreate nature" by simplifying forms to their basic geometric equivalents, utilizing contrasts of colour and considerable distortion to express the essence of landscape, still-lifes, and figural groupings. Instead of adhering to the traditional focalized system of perspective, he portrayed objects from shifting viewpoints. Cezanne worked in oil, watercolour, and drawing media, often making several versions of his works.