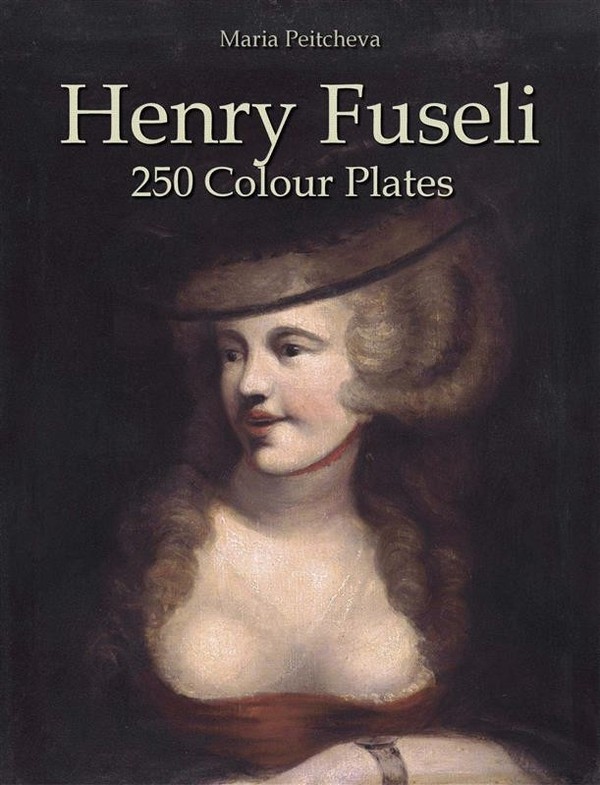 Henry Fuseli is famous for his paintings and drawings of nude figures caught in strained and violent poses suggestive of intense emotion. He also had a affinity for inventing chilling fantasies. His sketches or designs numbered about 800; they have admirable qualities of invention and design, and are frequently superior to his paintings. In his drawings, as in his paintings, his method included deliberately exaggerating the due proportions of the parts and throwing his figures into contorted attitudes. One technique involved setting down random points on a sheet, which then became the extreme points of the various limbs—rather like creating a constellation from the unintentional relations of stars. He rarely drew the figure from life, basing his art on study of the antique and Michelangelo. He produced no landscapes—"Damn Nature! It's always puts me out," was his characteristic exclamation—and painted only two portraits. Fuseli was largely neglected after his death until his rediscovery in the early 20th century by Expressionist painters and Surrealist artists, who admired his romantic subjectivism, complex symbolism and bold composition.