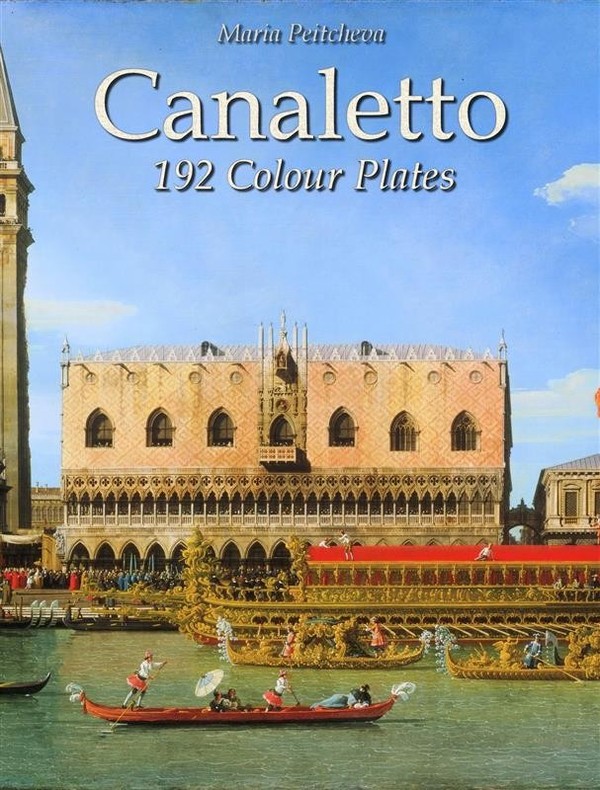 Giovanni Antonio Canal, better known as Canaletto, was an Italian painter of landscapes of Venice. He was also an important printmaker in etching. Much of Canaletto's early artwork was painted "from nature", differing from the then customary practice of completing paintings in the studio. Some of his later works do revert to this custom, as suggested by the tendency for distant figures to be painted as blobs of color – an effect produced by using a camera obscura, which blurs farther-away objects. His early works remain his most coveted and, according to many authorities, his best. One of his early pieces is The Stonemason's Yard (1729) which depicts a humble working area of the city. Later Canaletto painted grand scenes of the canals of Venice and the Doge's Palace. His large-scale landscapes portrayed the city's pageantry and waning traditions, making innovative use of atmospheric effects and strong local colors. For these qualities, his works may be said to have anticipated Impressionism.