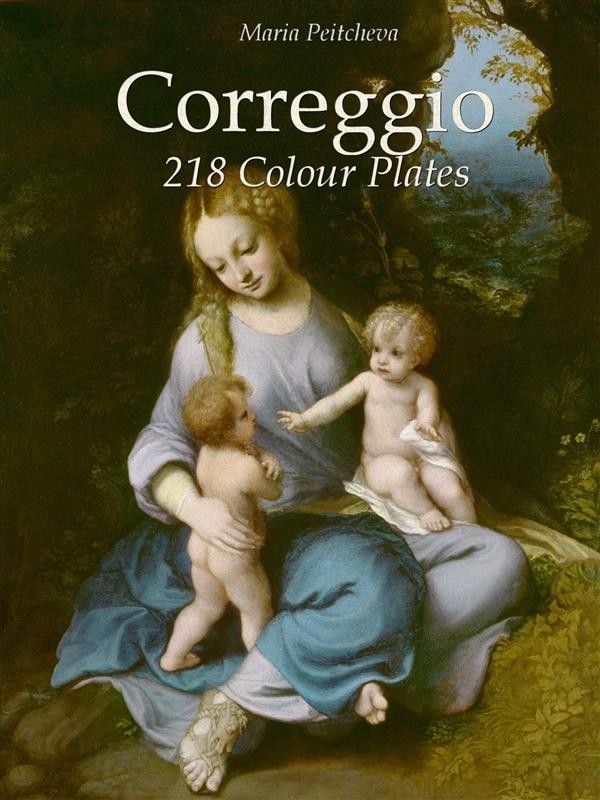 Antonio Allegri da Correggio was the foremost painter of the Parma school of the Italian Renaissance, who was responsible for some of the most forceful and sensuous works of the 16th century. In his use of dynamic composition, perspective and dramatic foreshortening, Correggio prefigured the Rococo art of the 18th century. He had little immediate influence in terms of apprenticed successors, but his works are now considered to have been revolutionary and influential on subsequent artists. A half-century after his death Correggio's work was well known to Vasari. In the 18th and 19th centuries, his works were often noted in the diaries of foreign visitors to Italy, which led to a re-evaluation of his art during the period of Romanticism. Corregio had no direct disciples outside of Parma, where he was influential on the work of Giovanni Maria Francesco Rondani, Parmigianino, Bernardo Gatti, Francesco Madonnina, and Giorgio Gandini del Grano.