The Love of Monsieur 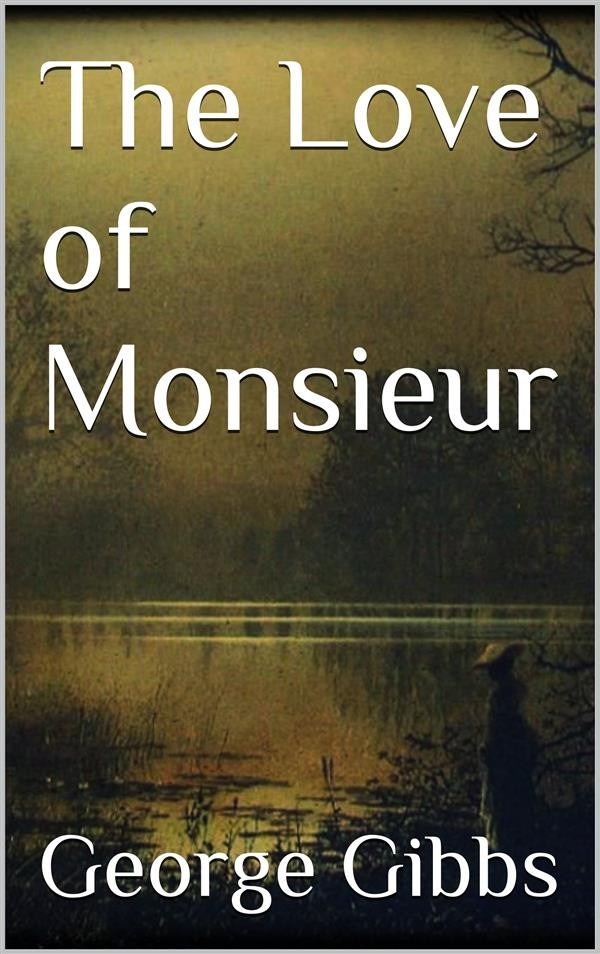 The Love of Monsieur

“Who is this Mornay?”
Captain Cornbury paused to kindle his tobago.
“Mornay is of the Embassy of France, at any game of chance the luckiest blade in the world and a Damon for success with the petticoats, whether they’re doxies or duchesses.”
“Soho! a pretty fellow.”
“A French chevalier—a fellow of the Marine; but a die juggler—a man of no caste,” sneered Mr. Wynne.
“He has a wit with a point.”
“Ay, and a rapier, too,” said Lord Downey.
“The devil fly with these foreign lady-killers,” growled Wynne again.
“Oh, Mornay is a man-killer, too, never fear. He’s not named Bras-de-Fer for nothing,” laughed Cornbury.
“Bah!” said a voice near the door. “A foundling—an outcast—a man of no birth—I’ll have no more of him.”