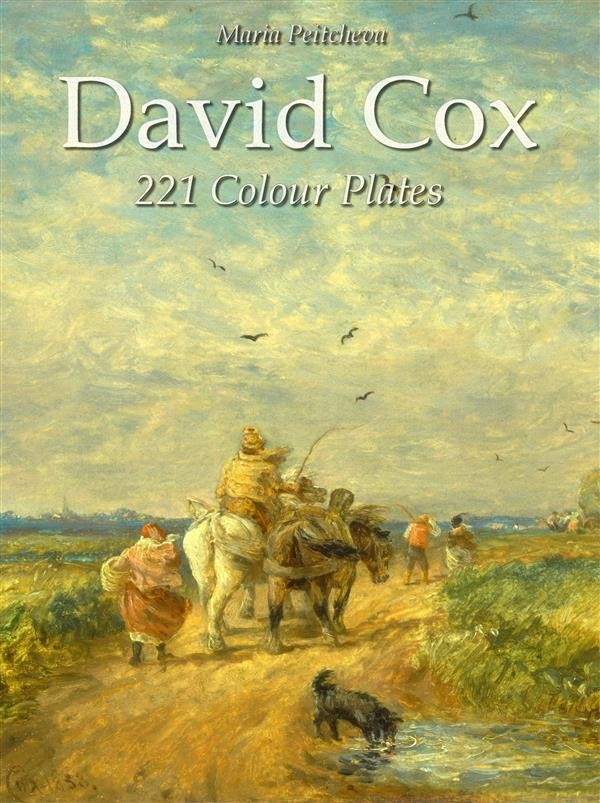 David Cox was an English landscape painter, one of the most important members of the Birmingham School of landscape artists and an early precursor of impressionism. He is considered one of the greatest English landscape painters, and a major figure of the Golden age of English watercolor. Although most popularly known for his works in watercolor, he also painted over 300 works in oil towards the end of his career. By the 1840s Cox, alongside Peter De Wint and Copley Fielding, had become recognised as one of the leading figures of the English landscape watercolour style of the first half of the 19th century. This judgement was complicated by reaction to the rougher and bolder style of Cox's later Birmingham work, which was widely ignored or condemned. A group of young artists working in Cox's watercolour style emerged well before his death, including William Bennett, David Hall McKewan and Cox's son David Cox Jr.