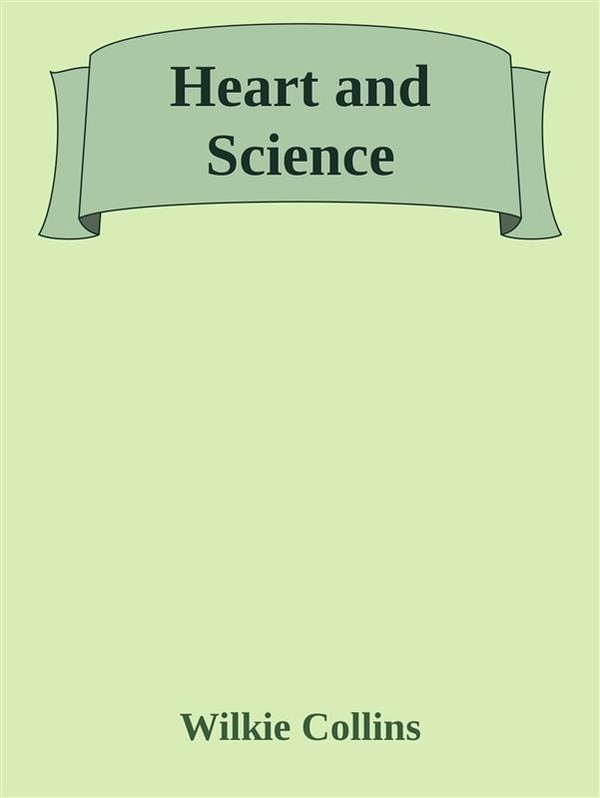 English novelist, credited with writing the first mystery. Wilkie (William) Collins was born in London on January 8, 1824. His father (also called William) was a landscape painter, but it seems his father had ambitions for his son outside the arts. Wilkie was first found a place in the tea trade, but displayed no aptitude for commerce. He then studied law at Lincoln's Inn, he was admitted to the bar in 1851 but didn't prosper here either. It was only when he started writing that he seemed to find his vocation. His first published work was written in memory of his father, who died in 1847. Memoirs of the Life of William Collins, Esq., R.A. was published in 1848. He started writing fiction shortly afterwards. Antonina was published in 1850 and Basil in 1852. In April 1852 Wilkie wrote a piece for Charles Dickens' weekly: Household Words. This marked the start of a professional relationship which was to last for ten years, and which left both men better writers for their aqaintence. Wilkie was immensely popular in his time, and wrote 25 novels and over 50 short stories. His most successful works were The Woman in White, No Name, Armadale, and The Moonstone. He was one of the first, and is still one of the greatest, writers of mystery fiction, and has been much imitated over the years. He died in London on September 23, 1889