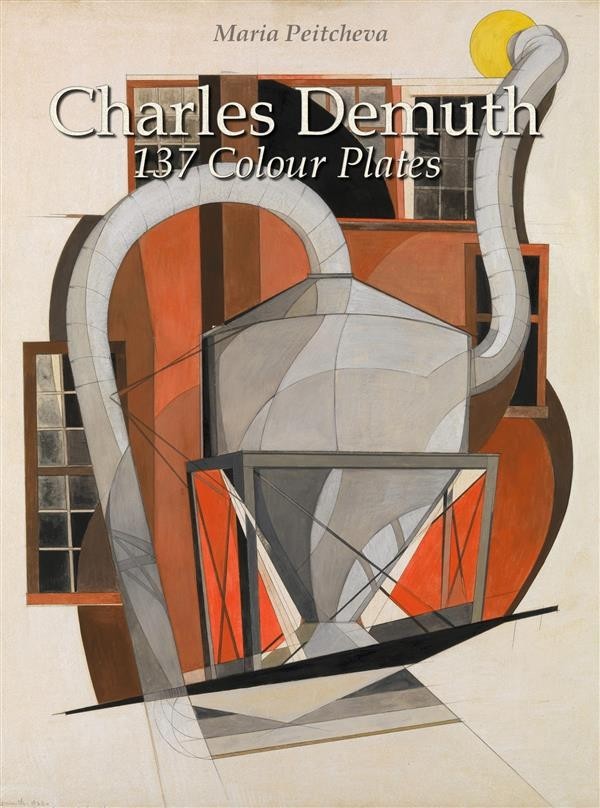 Charles Henry Buckius Demuth (1883 – 1935) was an American watercolorist who turned to oils late in his career, developing a style of painting known as Precisionism. Demuth was a lifelong resident of Lancaster, Pennsylvania. He graduated from Franklin & Marshall Academy before studying at Drexel University and at Philadelphia's Pennsylvania Academy of Fine Arts. While he was a student at PAFA, he met William Carlos Williams at his boarding house. The two were fast friends and remained close for the rest of their lives. He later studied at Académie Colarossi and Académie Julian in Paris, where he became a part of the avant garde art scene. "Search the history of American art," wrote Ken Johnson in The New York Times, "and you will discover few watercolors more beautiful than those of Charles Demuth. Combining exacting botanical observation and loosely Cubist abstraction, his watercolors of flowers, fruit and vegetables have a magical liveliness and an almost shocking sensuousness."