An Essay on Man 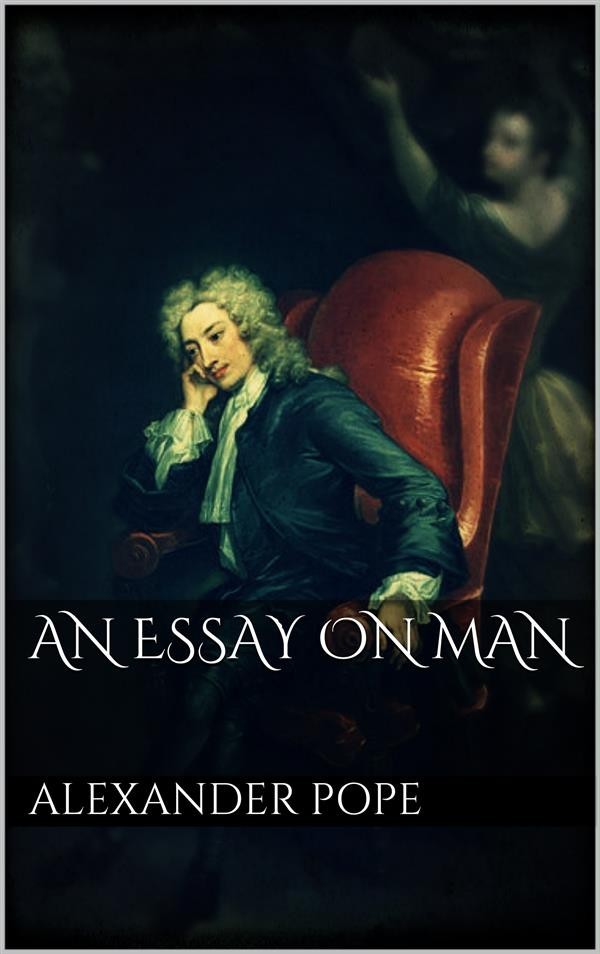 An Essay on Man

Pope’s life as a writer falls into three periods, answering fairly enough to the three reigns in which he worked. Under Queen Anne he was an original poet, but made little money by his verses; under George I. he was chiefly a translator, and made much money by satisfying the French-classical taste with versions of the “Iliad” and “Odyssey.” Under George I. he also edited Shakespeare, but with little profit to himself; for Shakespeare was but a Philistine in the eyes of the French-classical critics. But as the eighteenth century grew slowly to its work, signs of a deepening interest in the real issues of life distracted men’s attention from the culture of the snuff-box and the fan. As Pope’s genius ripened, the best part of the world in which he worked was pressing forward, as a mariner who will no longer hug the coast but crowds all sail to cross the storms of a wide unknown sea. Pope’s poetry thus deepened with the course of time, and the third period of his life, which fell within the reign of George II., was that in which he produced the “Essay on Man,” the “Moral Essays,” and the “Satires.” These deal wholly with aspects of human life and the great questions they raise, according throughout with the doctrine of the poet, and of the reasoning world about him in his latter day, that “the proper study of mankind is Man.”