Sir Gawayne and the Green Knight 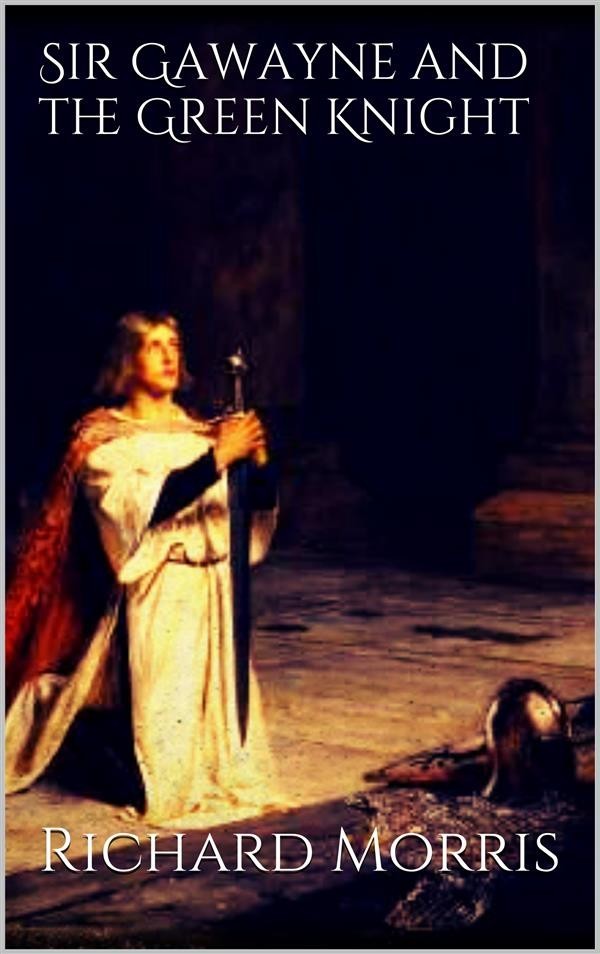 Sir Gawayne and the Green Knight

No Knight of the Round Table has been so highly honoured by the old Romance-writers as Sir Gawayne, the son of Loth, and nephew to the renowned Arthur. They delighted to describe him as Gawayne the good, a man matchless on mould, the most gracious that under God lived, the hardiest of hand, the most fortunate in arms, and the most polite in hall, whose knowledge, knighthood, kindly works, doings, doughtiness, and deeds of arms were known in all lands.
When Arthur beheld the dead body of his kinsman lying on the ground bathed in blood, he is said to have exclaimed, "O righteous God, this blood were worthy to be preserved and enshrined in gold!" Our author, too, loves to speak of his hero in similar terms of praise, calling him the knight faultless in his five wits, void of every offence, and adorned with every earthly virtue. He represents him as one whose trust was in the five wounds, and in whom the five virtues which distinguished the true knight were more firmly established than in any other on earth.