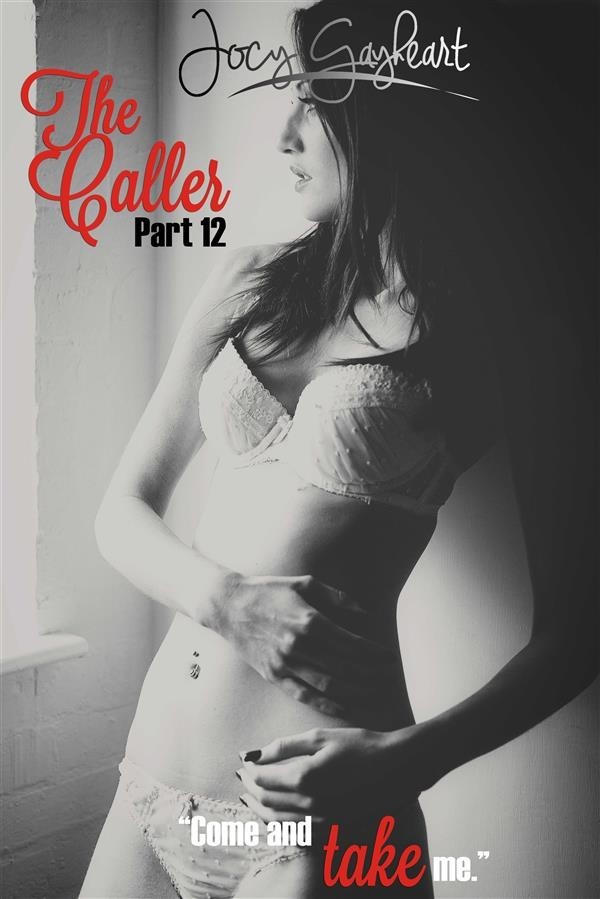 A story about horniness, obedience, and the secret ties between women.

Some of the women, already familiar with the procedure, pulled out their own toys. I smiled. Maybe it was just weird what I was doing, but at least I wasn't alone. There were others here who liked it just as much as I did. “Rule number three,” I said. “Do as you're ordered, no questions.”

Some of them mumbled along, like a sermon. For some strange reason, they seemed to like this. The rules, I realized, were something of a build-up, one more exciting than another, like sex, moving toward a climax. I looked to my sides, at my two assistants, motioning them to join me. Kaylee and Sherri both didn't hesitate and without further instructions began to take off their own clothes as I continued.

“Four, we don't hold back. We have no shame before one another.” Proudly, I looked at my two younger companions, who stood by my side, underlining the point about shame and its absence. “Because...” I continued, savouring the moment, like a drawn out climax.

“Because, as a sisterhood, we'll always be there for one another,” I concluded. They repeated after me, loving the sisterhood aspect, the whole thing. If I wanted, I thought, I could make them do almost anything. Then again, there were Missy's instructions. “And so,” I said, turning around and trying to look each one in the eyes. “Come and take me.”