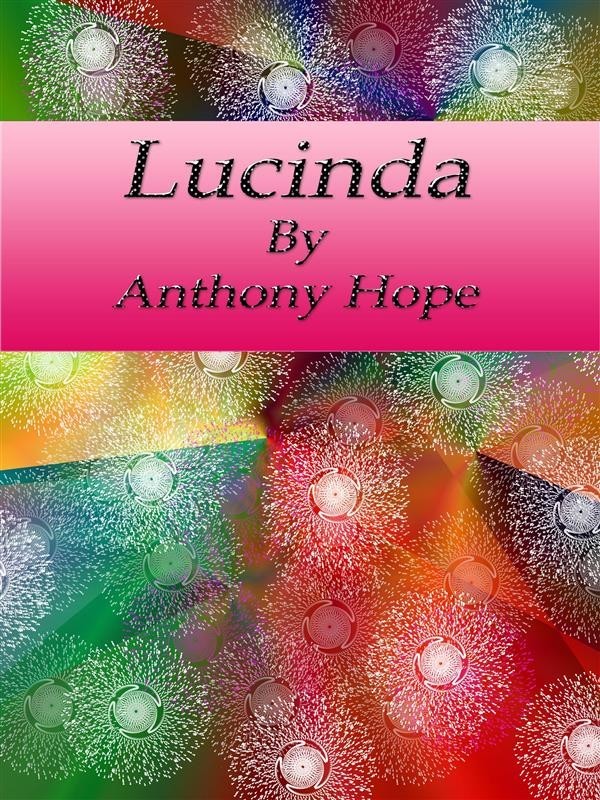 HIS “Business Ambassador” was the title which my old chief, Ezekiel Coldston, used to give me. I daresay that it served as well as any other to describe with a pleasant mixture of dignity and playfulness, the sort of glorified bag-man or drummer that I was. It was my job to go into all quarters of the earth where the old man had scented a concession or a contract—and what a nose he had for them!—and make it appear to powerful persons that the Coldston firm would pay more for the concession (more in the long run, at all events) or ask less for the contract (less in the first instance, at all events) than any other responsible firm, company, or corporation in the world. Sir Ezekiel (as in due course he became) took me from a very low rung of the regular diplomatic ladder into his service on the recommendation of my uncle, Sir Paget Rillington, who was then at the top of that same ladder. My employer was good enough to tell me more than once that I had justified the recommendation.