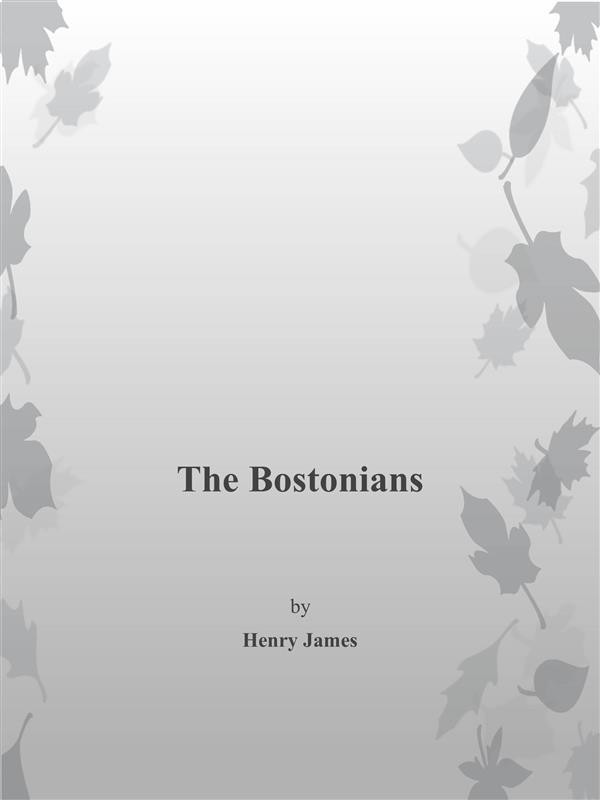 The Bostonians is a novel by Henry James, first published as a serial in The Century Magazine in 1885–1886 and then as a book in 1886. This bittersweet tragicomedycenters on an odd triangle of characters: Basil Ransom, a political conservative from Mississippi; Olive Chancellor, Ransom's cousin and a Boston feminist; and Verena Tarrant, a pretty, young protégée of Olive's in the feminist movement. The storyline concerns the struggle between Ransom and Olive for Verena's allegiance and affection, though the novel also includes a wide panorama of political activists, newspaper people, and quirky eccentrics.