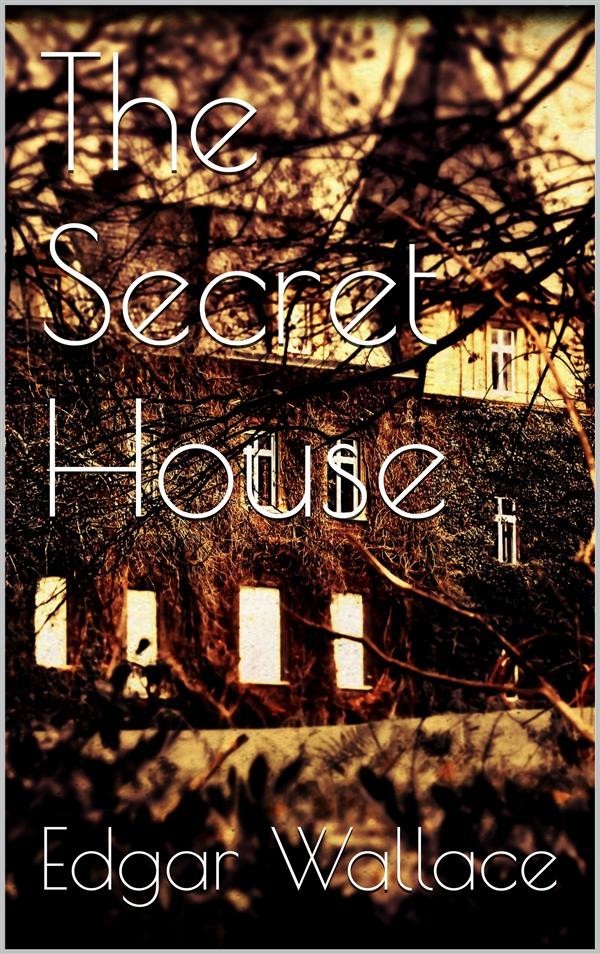 A man stood irresolutely before the imposing portals of Cainbury House, a large office building let out to numerous small tenants, and harbouring, as the indicator on the tiled wall of the vestibule testified, some thirty different professions. The man was evidently poor, for his clothes were shabby and his boots were down at heel. He was as evidently a foreigner. His clean-shaven eagle face was sallow, his eyes were dark, his eyebrows black and straight. He passed up the few steps into the hall and stood thoughtfully before the indicator. Presently he found what he wanted. At the very top of the list and amongst the crowded denizens of the fifth floor was a slip inscribed: "THE GOSSIP'S CORNER" He took from his waistcoat pocket a newspaper cutting and compared the two then stepped briskly, almost jauntily, into the hall, as though all his doubts and uncertainties had vanished, and waited for the elevator. His coat was buttoned tightly, his collar was frayed, his shirt had seen the greater part of a week's service, the Derby hat on his head had undergone extensive renovations, and a close observer would have noticed that his gloves were odd ones. He walked into the lift and said, "Fifth floor," with a slight foreign accent. He was whirled up, the lift doors clanged open and the grimy finger of the elevator boy indicated the office. Again the man hesitated, examining the door carefully. The upper half was of toughened glass and bore the simple inscription: "THE GOSSIP'S CORNER. KNOCK." Obediently the stranger knocked and the door opened through an invisible agent, much to the man's surprise, though there was nothing more magical about the phenomenon than there is about any electrically controlled office door. He found himself in a room sparsely furnished with a table, a chair and a few copies of papers. An old school map of England hung on one wall and a Landseer engraving on the other. At the farthermost end of the room was another door, and to this he gravitated and again, after a moment's hesitation, he knocked. "Come in," said a voice. He entered cautiously. The room was larger and was comfortably furnished. There were shaded electric lamps on either side of the big carved oak writing-table. One of the walls was covered with books, and the litter of proofs upon the table suggested that this was the sanctorum.