Arms and The Man 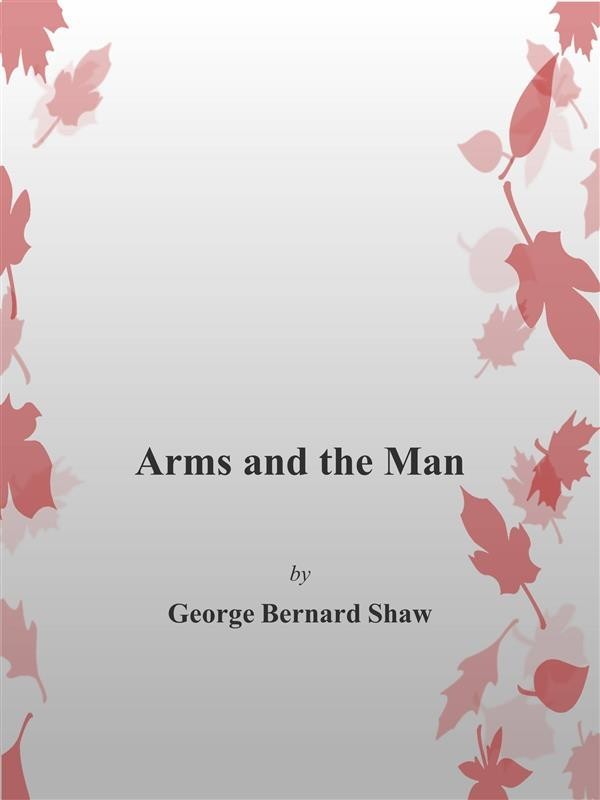 Arms and The Man

Arms and the Man is a comedy by George Bernard Shaw, whose title comes from the opening words of Virgil's Aeneid in Latin: Arma virumque cano ("Arms and the man I sing"). The play was first produced on April 21, 1894 at the Avenue Theatre, and published in 1898 as part of Shaw's Plays Pleasant volume, which also included Candida, You Never Can Tell, and The Man of Destiny. The play was one of Shaw's first commercial successes. He was called onto stage after the curtain, where he received enthusiastic applause. However, amidst the cheers, one audience member booed. Shaw replied, in characteristic fashion, "My dear fellow, I quite agree with you, but what are we two against so many?" Arms and the Man is a humorous play which shows the futility of war and deals with the hypocrisies of human nature in a comedic fashion (font: Wikipedia)