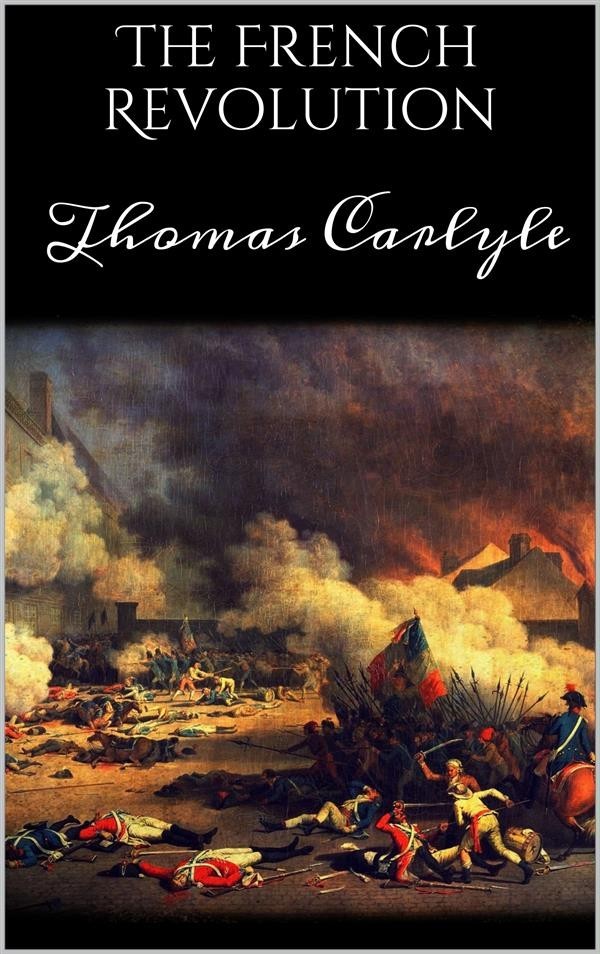 President Henault, remarking on royal Surnames of Honour how difficult it often is to ascertain not only why, but even when, they were conferred, takes occasion in his sleek official way, to make a philosophical reflection. 'The Surname of Bien-aime (Well-beloved),' says he, 'which Louis XV. bears, will not leave posterity in the same doubt. This Prince, in the year 1744, while hastening from one end of his kingdom to the other, and suspending his conquests in Flanders that he might fly to the assistance of Alsace, was arrested at Metz by a malady which threatened to cut short his days. At the news of this, Paris, all in terror, seemed a city taken by storm: the churches resounded with supplications and groans; the prayers of priests and people were every moment interrupted by their sobs: and it was from an interest so dear and tender that this Surname of Bien-aime fashioned itself, a title higher still than all the rest which this great Prince has earned.'