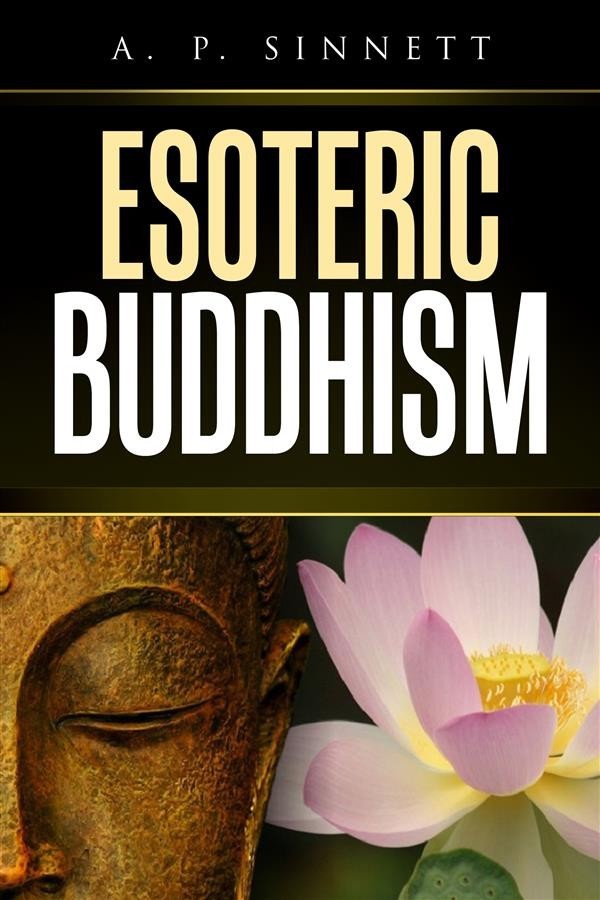 Alfred Percy Sinnett (18 January 1840 in London – 26 June 1921) was an English author and theosophist. This theory recognizes the evolution of the soul as a process that is quite continuous in itself, though carried out partly through the instrumentality of a great series of dissociated forms. Putting aside for the moment of profound metaphysics of the theory which trace the principle of life from the original first cause of the cosmos, we find the soul as an entity emerging from the animal kingdom, and passing into the earliest human forms, without being at that time ripe for the higher intellectual life with which the present state of humanity renders us familiar. But through successive incarnations in forms whose physical improvement, under the Darwinian law, is constantly fitting them to be its habitation at each return to objective life, it gradually gathers that enormous range of experience which is summed up in its higher development. In the intervals between its physical incarnations it prolongs and works out, and finally exhausts or transmutes into so much abstract development, the personal experiences of each life. This is the clue to the true explanation of that apparent difficulty which besets the cruder form of the theory of reincarnation which independent speculation has sometimes thrown out. Each man is unconscious of having led previous lives, therefore he contends that subsequent lives can afford him no compensation for this one.