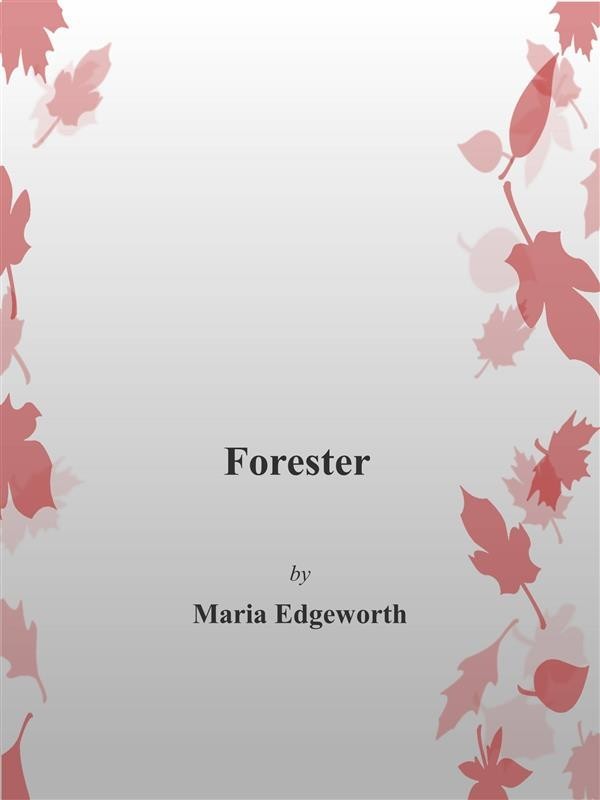 Forester was the son of an English gentleman, who had paid some attention to his education, but who had some singularities of opinion, which probably influenced him in his conduct toward his children.
Young Forester was frank, brave, and generous, but he had been taught to dislike politeness so much, that the common forms of society appeared to him either odious or ridiculous; his sincerity was seldom restrained by any attention to the feelings of others. His love of independence was carried to such an extreme, that he was inclined to prefer the life of Robinson Crusoe in his desert island, to that of any individual in cultivated society. His attention had been early fixed upon the follies and vices of the higher classes of people; and his contempt for selfish indolence was so strongly associated with the name of gentleman, that he was disposed to choose his friends and companions from amongst his inferiors: the inequality between the rich and the poor shocked him; his temper was enthusiastic as well as benevolent; and he ardently wished to be a man, and to be at liberty to act for himself, that he might reform society, or at least his own neighbourhood (font: Wikipedia)