The Life of Ludwig van Beethoven 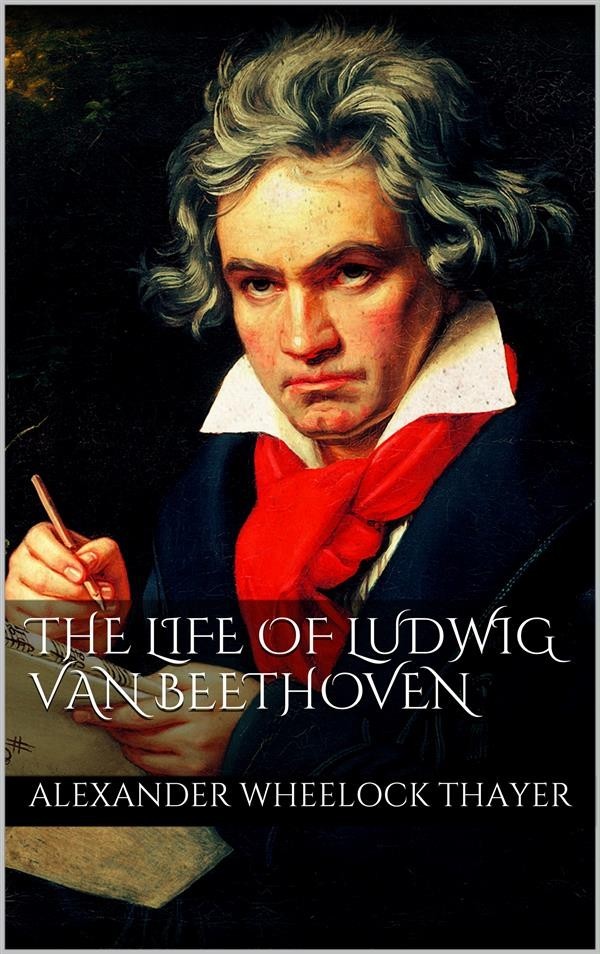 The Life of Ludwig van Beethoven

One of the compensations for the horrors of the French Revolution was the sweeping away of many of the petty sovereignties into which Germany was divided, thereby rendering in our day a union of the German People and the rise of a German Nation possible. The first to fall were the numerous ecclesiastical-civil members of the old, loose confederation, some of which had played no ignoble nor unimportant part in the advance of civilization; but their day was past. The people of these states had in divers respects enjoyed a better lot than those who were subjects of hereditary rulers, and the old German saying: “It is good to dwell under the crook,” had a basis of fact. At the least, they were not sold as mercenary troops; their blood was not shed on foreign fields to support their princes’ ostentatious splendor, to enable mistresses and ill-begotten children to live in luxury and riot. But the antiquated ideas to which the ecclesiastical rulers held with bigoted tenacity had become a barrier to progress, the exceptions being too few to render their farther existence desirable. These members of the empire, greatly differing in extent, population, wealth and political influence, were ruled with few or no exceptions by men who owed their positions to election by chapters or other church corporations, whose numbers were so limited as to give full play to every sort of intrigue; but they could not assume their functions until their titles were confirmed by the Pope as head of the church, and by the Emperor as head of the confederation. Thus the subject had no voice in the matter, and it hardly need be said that his welfare and prosperity were never included among the motives and considerations on which the elections turned.