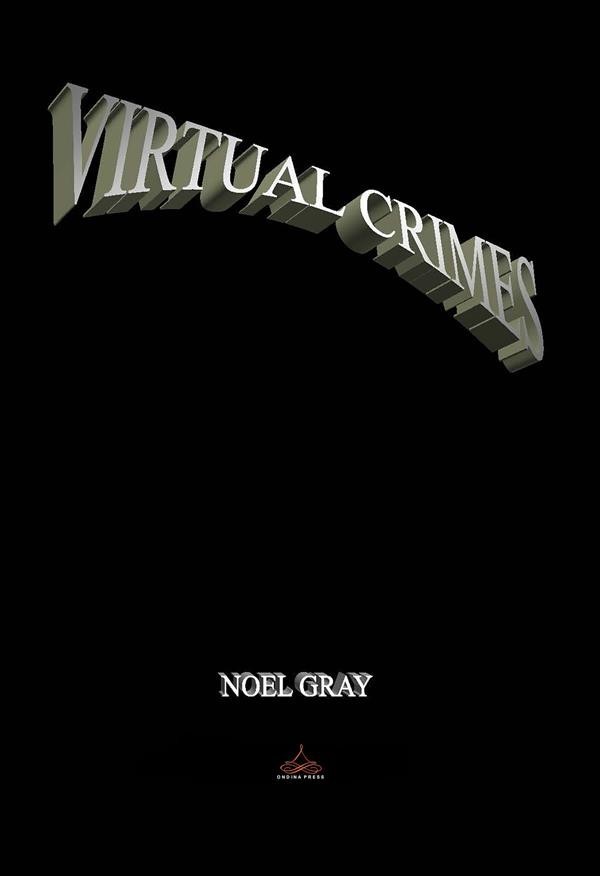 After capsule computers, tapeworms, had been swallowed by all Internet users, it became possible to determine in advance what Virtualists might in the future commit a crime against Virtuality. All those charged were prosecuted in The Court of Possibility; if found Probable, they were immediately stripped of all their user rights, never again, ever, to enjoy the wonders of Virtuality, or even the normal gluttonous fare of the Internet. Their one hope to avoid this bleak, disconnected future was to engage the famous defence counsellor, Roger Sattana, a.k.a. The Devil. The Devil's Trials were the most visited sites on the Web, claiming the attention of all Virtualists and most non-creative onliners, alike. Even Virtual God logged-on, occasionally.

Virtual Crimes is the author’s third publication in the recent genre, Fy-Sy (Fictive-Science). As the name implies, the science in this genre is implausible, non-credible, and absurd.