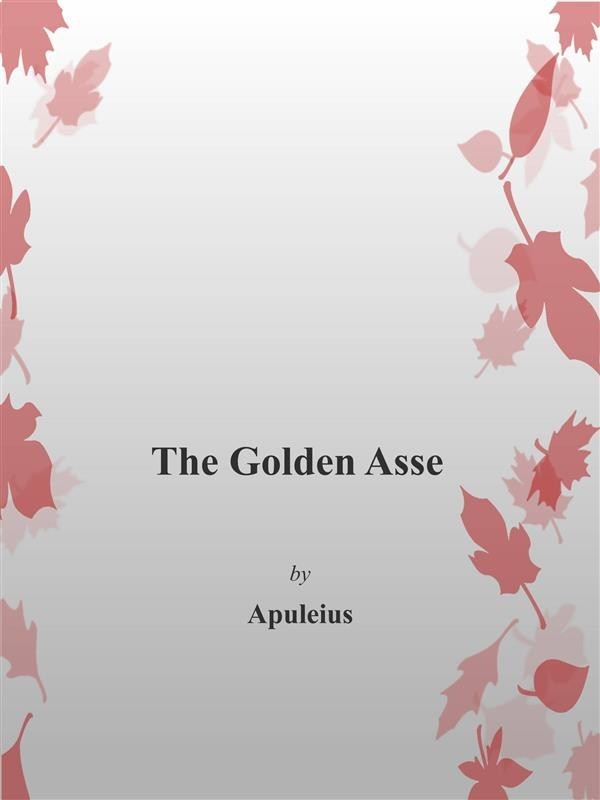 Apuleius (/ˌæpjʉˈliːəs/; also called Lucius Apuleius Madaurensis; c. 124 – c. 170 AD) was a Latin-language prose writer. He was a Numidian Berber who lived under the Roman Empire and was from Madaurus (now M'Daourouch, Algeria). He studied Platonist philosophy in Athens, travelled to Italy, Asia Minor, and Egypt and was an initiate in several cults or mysteries. The most famous incident in his life was when he was accused of using magic to gain the attentions (and fortune) of a wealthy widow. He declaimed and then distributed a witty tour de force in his own defense before the proconsul and a court of magistrates convened in Sabratha, near ancient Tripoli, Libya. This is known as the Apologia. His most famous work is his bawdy picaresque novel, the Metamorphoses, otherwise known as The Golden Ass. It is the only Latin novel that has survived in its entirety. It relates the ludicrous adventures of one Lucius, who experiments with magic and is accidentally turned into a donkey (font: Wikipedia)